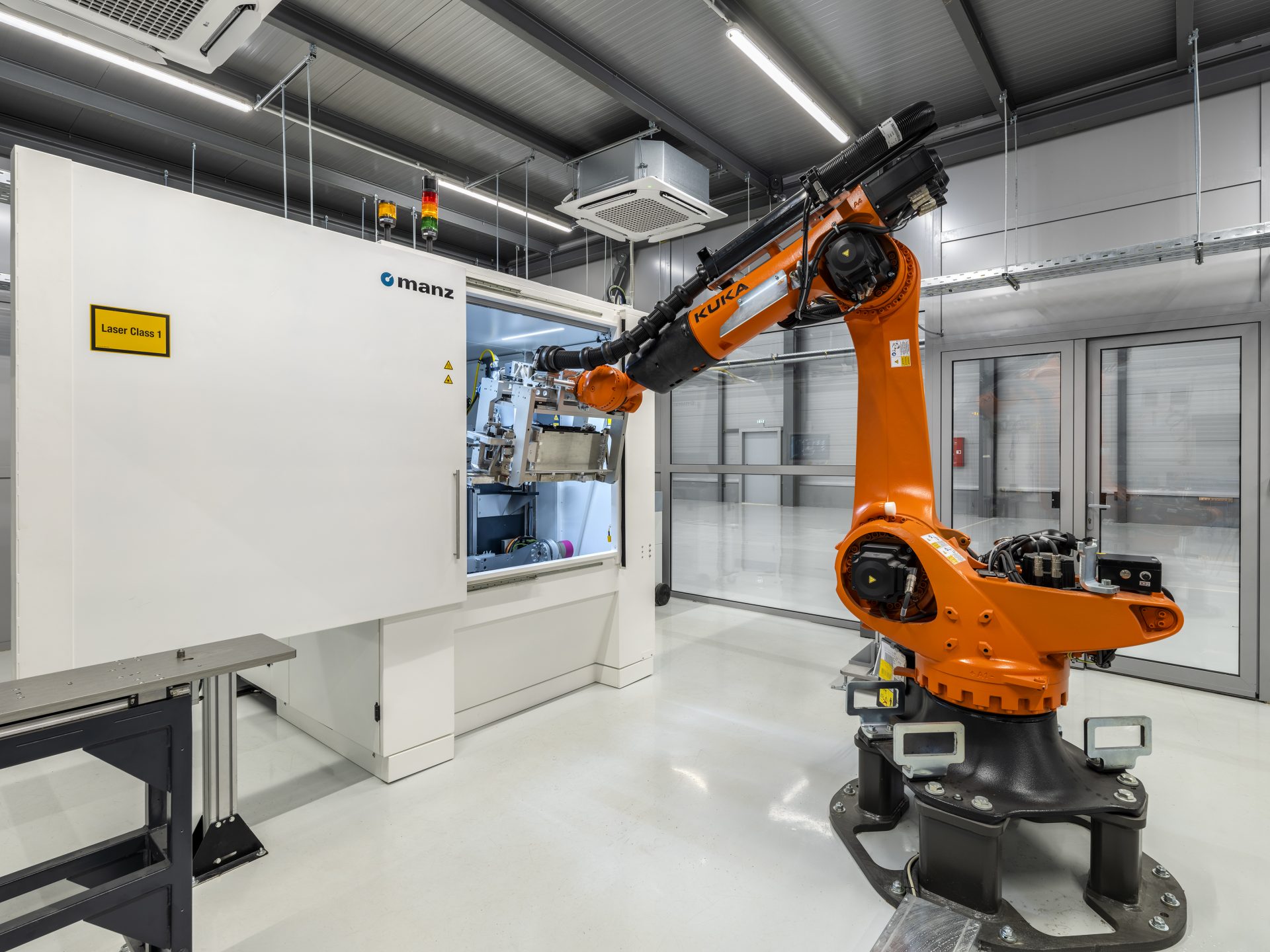 November 24, 2022: The  Energy Storage Systems subsidiary of the Sunlight Group, the Greek lead and lithium battery manufacturer, announced on November 23  it planned to expand its lithium-ion batteries production capacity up to 3.2GWh a year via the installation of four automatic assembly lines across company facilities in Greece and the USA.

The equipment and machinery are procured from Manz, the German multinational engineering company, and constitute a multi-million euro investment from Sunlight, says the firm.

Three are being installed in the company’s industrial complex and main manufacturing unit in Xanthi, Greece and one in its newly-established lithium-ion assembly facility in Mebane, North Carolina.

The first line in Xanthi has been commissioned since August 2022, pending pre- and after-welding installation, while the other three lines will have been installed by Q3 2023.

“Operation of all four new lines is to drive the collective assembly capacity of Sunlight lithium-ion batteries for industrial mobility and ESS to 3.2 GWh/year,” says the firm.

“A key advantage of the new automatic lines is their great production flexibility combined with high automation. They are fitted with interchangeable tools that can be recalibrated within minutes to produce different designs and battery architectures. And thus, address diversified market demands, while reducing idle time and, consequently, costs.

“This unique feature is a result of the extensive co-development work from Sunlight Group and Manz over 15 months.”

Lampros Bisalas, CEO of Sunlight Group Energy Storage Systems, said: “This is the biggest single order for such equipment in the industrial arena in the western hemisphere to date. It proves we have the vision and the balance sheet to support our plans.

“The Xanthi plant becomes a true gigafactory with installed capacity exceeding 12GWh per year across lithium and lead, while our Mebane facility in North Carolina becomes the epicentre of the US industrial lithium developments as the most modern, technologically advanced, and highest capacity assembly plant of its kind in the country.”