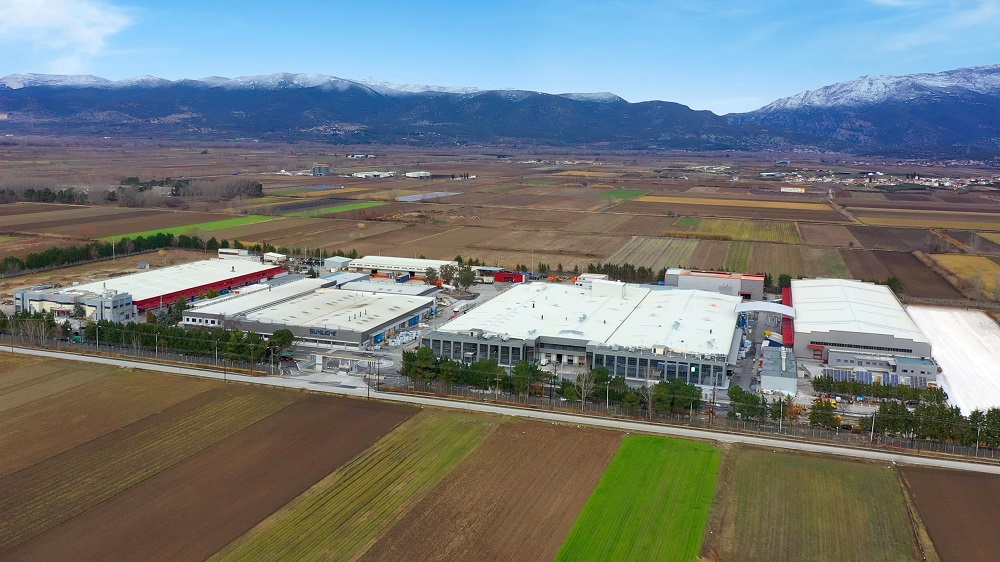 May 13, 2022: The Sunlight Group plans to invest €560 million ($580 million) over the next five years to expand international production and R&D for manufacturing lithium ion batteries to improve European supply chains, the company announced on May 11.

The Greece-based energy storage group said of the investment total, it had earmarked €450 million to invest in a series of mergers and acquisitions across Europe and North America — aiming to expand its sales and production capacity up to 6.3 million battery cells by the end of 2023 for lithium batteries and energy storage systems.

A further €105m will go towards supporting the EU’s European Battery Innovation programme, which is backing research and innovation in the battery value chain.

Meanwhile, Sunlight said it would work with universities in Greece to develop a lithium ion battery recycling facility as part of an extension of its existing lead acid recycling plant.

The company said it is also installing a pilot production line for prototype lithium cells in its industrial complex in Xanthi, north-eastern Greece.

The announcements came as Sunlight posted a 52% increase in adjusted Ebitda — earnings before interest, taxes, depreciation and amortization — for 2021 to €32 million, compared to €21 million in the previous year.

Turnover for 2021 increased by 54% to €272 million. Sunlight attributed the rise to increased sales in meeting renewed demand for motive batteries and energy storage systems as the world starts to recover from consequences of the pandemic.