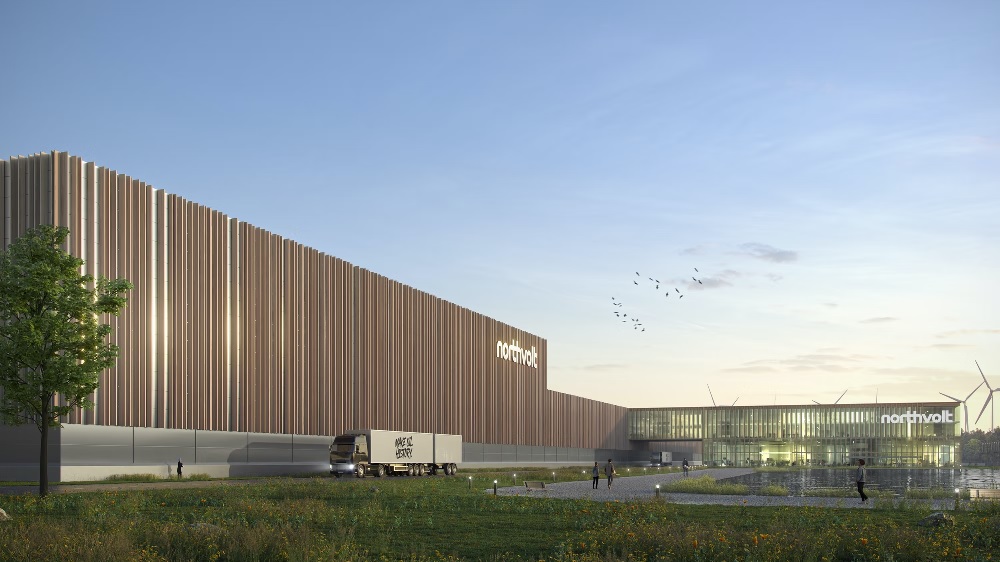 July 7, 2022: Northvolt has signed a $1.1 billion convertible note to finance its expansion of battery cell and cathode material production in Europe, the Swedish company announced on July 5.

Investors taking part in the capital raise included Goldman Sachs Asset Management and the Volkswagen Group and the amount takes the total raised by Northvolt since 2017 close to $8 billion in equity and debt, the company said.

Northvolt co-founder and CEO Peter Carlsson said the company is developing a manufacturing capacity to deliver some $55 billion in orders from key customers, including BMW, Fluence, Scania, Volvo Cars and the Volkswagen Group.

On March 15, Northvolt said it had selected a site in northern Germany to build the company’s third gigafactory — the ‘Northvolt Drei’ plant in Schleswig-Holstein, which will have an annual potential production capacity of 60GWh.

Northvolt produced its first battery cell at the Northvolt Ett gigafactory in Skellefteå on December 29, 2021.