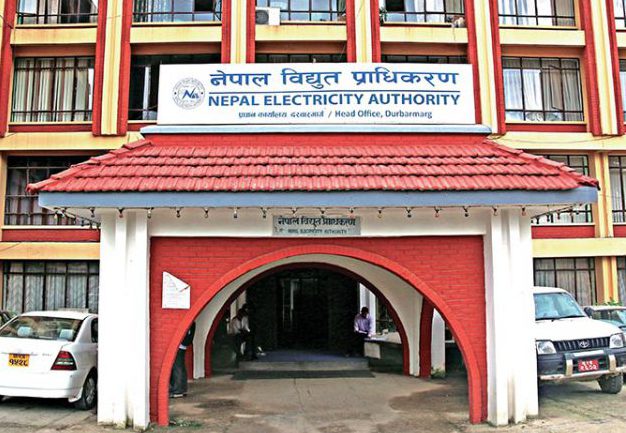 Nepalese power utility Nepal Electricity Authority is planning to trial a combined 100MW of lithium ion energy storage at two sites in the country to provide peak shifting grid services, according to local newspaper the Katmandi Post on May 11.

The state-owned company has been busy installing around 17MW of renewable power generation at three solar farms in the past couple of months. The trial projects will store electricity during off-peak hours and supply it during peak hours.

According to the newspaper, the company is preparing bid documents with technical help from the Asian Development Bank in readiness for a call to global tenders to supply the batteries needed for the ESS.

The utility hopes to have the system in place before the country’s next dry season — October to May — when it is difficult to meet peak demand, and 60% of its population are without access to electricity.

The country’s power system is dominated by hydropower, around 600MW. The majority of which is run-of-river type that works well during monsoon months, but not when the rivers dry up.

“During peak hours, our supply is not enough to meet demand while during off-peak hours like at night, supply is higher than demand and the surplus energy is going to waste,” Kul Man Ghising, director of NEA said.

“If we can store the surplus energy, it can be supplied to industries and households during peak hours when demand is high.”

The ESS is one of two solutions the utility is considering to balance supply and demand. The other is a power banking system with India where electricity is swapped for electricity between the two countries instead of cash payments during peak demand times.