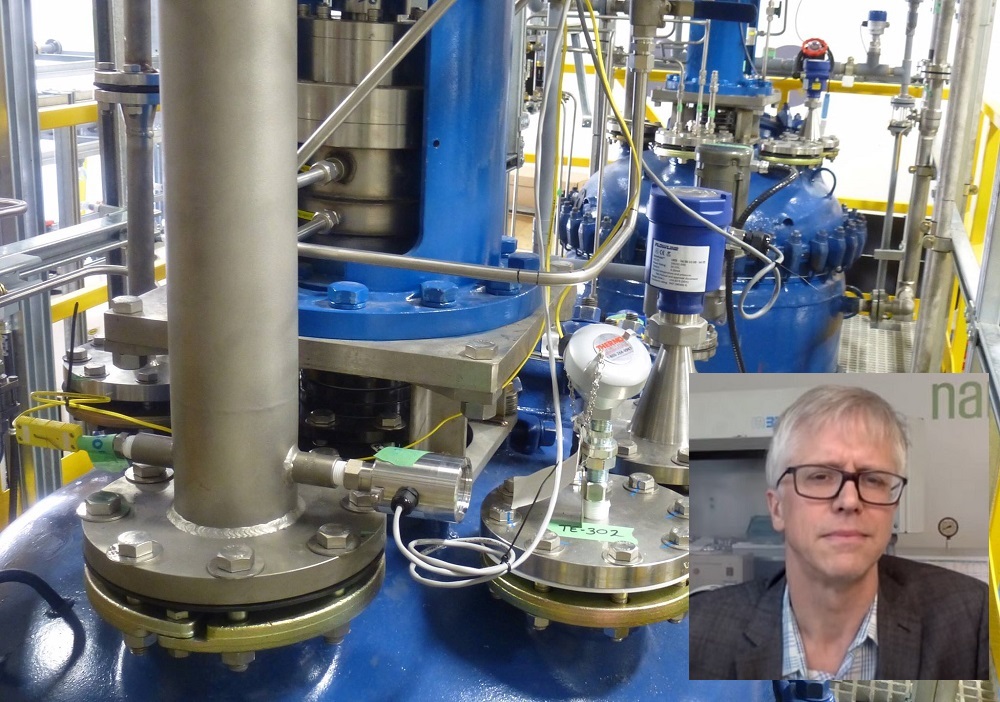 The move comes after Johnson Matthey said last November that it intended to sell all, or parts of, its battery materials business.

JMBM Canada includes the 2,400 tonne per annum capacity lithium iron phosphate (LFP) production facility at Candiac in Quebec and a team with more than 360 years of collective experience including in-pilot to commercial-scale cathode production, Nano One said.

The transaction, which Nano One said is fully funded and on a cash-free, debt-free basis, subject to certain working capital adjustments, should close by the end of the year.

Nano One CEO Dan Blondal (pictured, inset) said: “Experienced employees are at the core of this deal and will help fast-track Nano One’s learning curve.”

The Candiac production facility was acquired by Johnson Matthey in 2015 and has been in operation since 2012. It supplies LFP cathode material to the lithium ion battery sector for automotive and non-automotive applications.

Liam Condon, CEO of Johnson Matthey, said: “We have worked with Nano One on a number of projects over the last year and having seen their innovations, we believe they have the potential to develop the Candiac site in the best way possible.”

Rio Tinto in $10m battery metals deal with Nano One