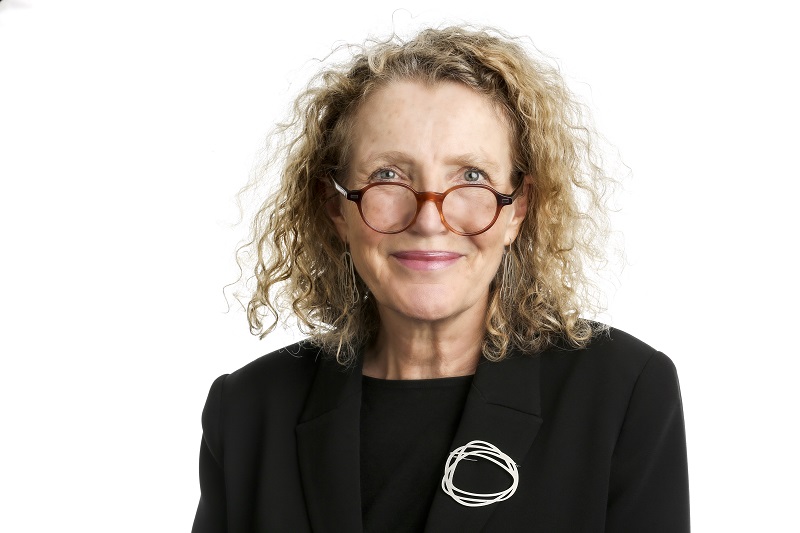 The Australian Competition and Consumer Commission said it was contacting nearly 5,000 households that are likely to have systems containing “dangerous LG solar batteries”.

“Unfortunately, since October 2019 there have been nine reported incidents involving these types of batteries in Australia resulting in property damage and one injury. We do not want to see any more incidents or injuries.”

The ACC said the batteries, which may be branded LG, SolaX, Opal, Redback, Red Earth, Eguana, and VARTA, can overheat and catch fire. The affected ESS home batteries were supplied nationally from May 15, 2017 via various residential solar energy storage system retailers, installers and distributors.

About 2,900 batteries have already been replaced or removed from consumers’ properties, according to the ACC. A further 1,400 batteries have been switched off or had their maximum charge capacity reduced to 75% to reduce the risk of overheating while waiting for a replacement or refund.

Meanwhile, LG has told the ACC it has identified about 10,000 additional batteries that are at risk of overheating. To address this risk, LG is proposing to install diagnostic software to identify and shut down dangerous batteries, which will then be replaced for free.

LG Energy Solution Australia is undertaking the safety recall, which the company says applies to certain residential energy storage system batteries equipped with cells manufactured between March 29, 2017 and September 13, 2018. The first recall was issued in February 2021.

The ACC is advising all consumers to check LG’s recalls website for details.