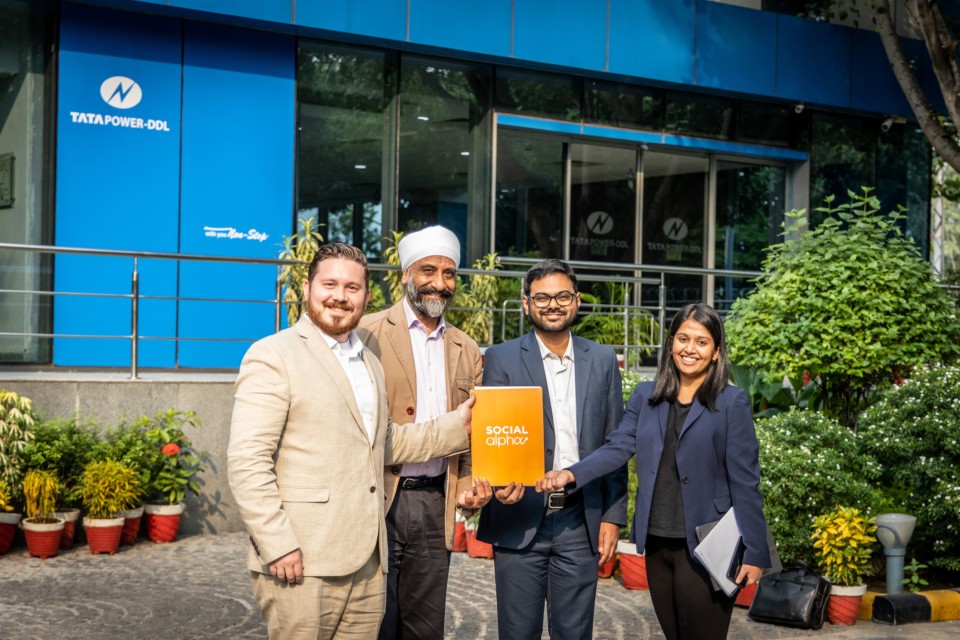 September 29, 2022: LiNa Energy announced plans on September 28 to expand development of its solid-state sodium battery tech in India, including establishing a presence in the country in partnership with innovation support agency Social Alpha.

UK-based LiNa said it will work through Social Alpha’s ‘Clean Energy International Incubation Center’, which is a joint initiative of India’s government and Tata Trusts and supported by organizations, companies and agencies including India’s Department of Biotechnology.

As part of the collaboration, LiNa will establish a presence in India to optimize its product development for the India market and oversee battery cell testing and future pilot projects.

LiNa started work on its battery technology in 2017 as a spin off from Lancaster University. The company says its batteries are ideally suited for the Indian market as they do not require liquid cooling or refrigeration systems that are typically needed for lithium ion systems in high temperatures.

The firm says the batteries contain no “conventional critical materials used for battery manufacturing”, such as lithium, cobalt, manganese, or graphite.

Reliance said it would use Faradion’s tech at its proposed energy storage gigafactory in India — one of four such facilities in Jamnagar — for which the company announced plans in June 2021.