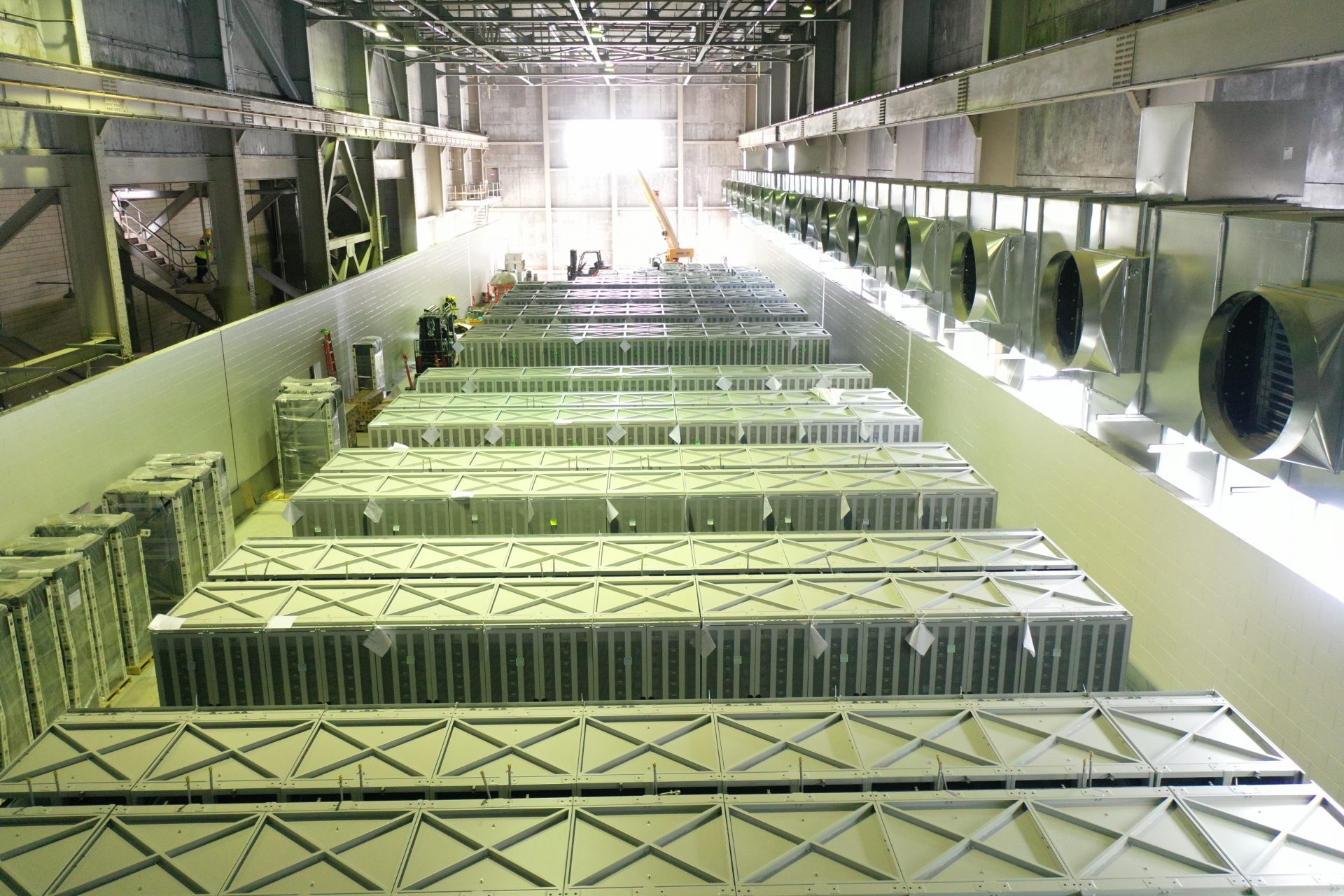 June 23, 2022: South Korea’s LG Energy Solution (LES) is teaming up with two German research institutes to develop a next generation electrolyte and a “green process” for lithium ion battery manufacturing, the BESS and auto batteries giant announced on June 7.

LES said it is partnering the University of Münster and Forschungszentrum Jülich as part of a research program funded by LES’ Frontier Research Laboratory.

The work with the university’s Münster Electrochemical Energy Technology unit and the Helmholtz Institute Münster of the Forschungszentrum will focus on ways to boost battery cell performance, including its energy density and cycle life.

LES established the laboratory program with the University of California San Diego to develop a new type of an all-solid-state battery, using solid-state electrolyte and advanced electrode techniques.

The battery maker also launched a separate initiative under the program in October 2021 with the Korea Advanced Institute of Science and Technology — a national university for base techniques on elements of next-generation batteries.

Li-Cycle signed an agreement with LES for the supply of manufacturing scrap for recycling and agreed deals with both LES and LG Chem for the sale of nickel sulphate from Li-Cycle’s recycling Rochester hub, in the state of New York, which paved the way for the Korean group’s companies to finalize a $50 million investment in Li-Cycle.