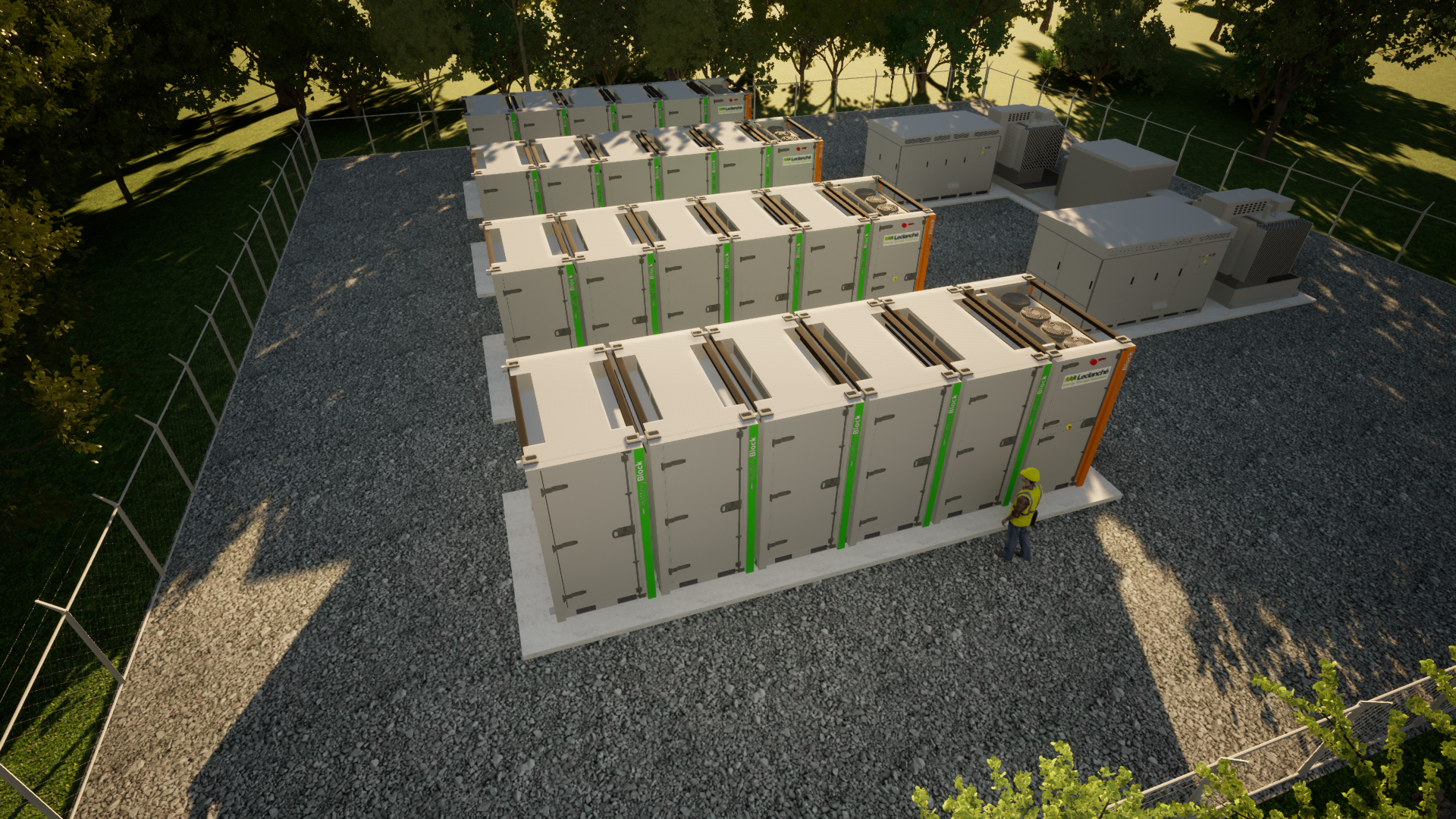 The announcement came after the company warned on February 24 that liquidity remained tight ahead of a merger of its e-mobility business with a US-listed special purpose acquisition company (SPAC).

Leclanché said then it had secured a Sfr20.4 million bridging loan from the SPAC’s largest shareholder, SEFAM, to run its operations ahead of the merger.

In terms of the merger, Leclanché said on June 6 that, in its view, the due diligence process had been completed and it expects to start the negotiation for the merger agreement.

In the interim, the company has started talks with other SPACs on its shortlist “to ensure a competitive bidding process”.

Meanwhile, “direct confidential discussions with a few major industrial companies for a strategic investment in Leclanché E-Mobility” are also underway, as the company works to “fully fund business requirements through 2024”.

In a related move, Leclanché said Jean-François Stenger had been promoted to the post of deputy chief financial officer and would be acting as CFO until further notice.

The company had announced in March that former CFO, Hubert Angleys, was leaving and Fabrizio Pauletti had been appointed interim CFO.

CEO Anil Srivastava said: “With this change, the company will end the interim assignment given to Fabrizio Pauletti. We thank Fabrizio for stepping in to help at a crucial time.”

Leclanché gets order for first LeBlock ESS in Germany