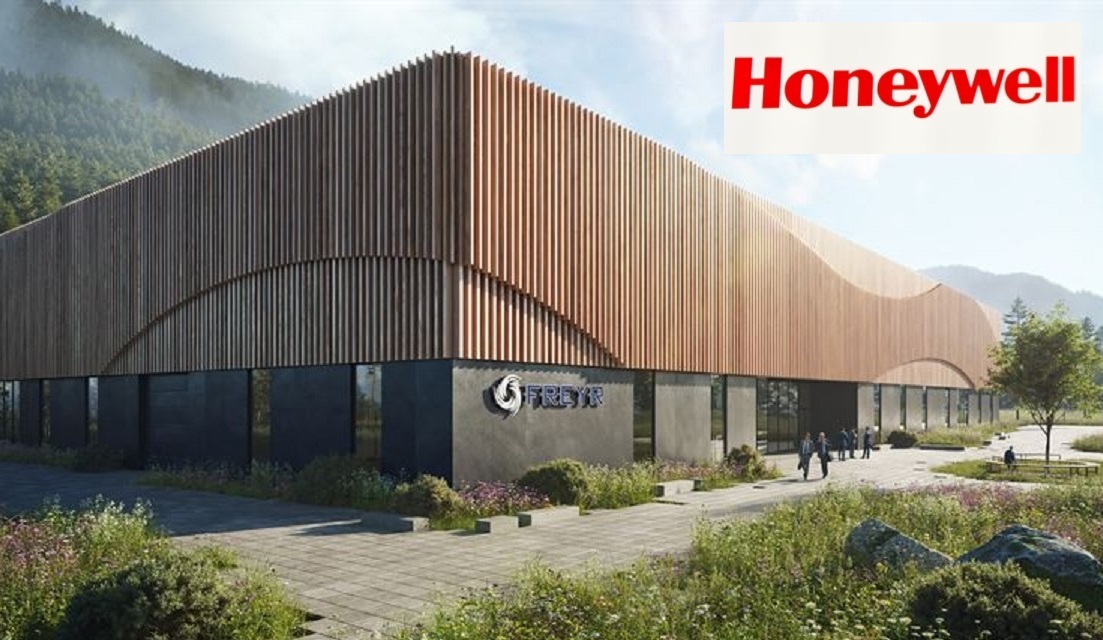 Honeywell will buy 19GWh of lithium-ion battery cells from 2023 until 2030 for energy storage applications for an undisclosed sum.

Freyr said the announcement highlighted a key upcoming milestone, as the battery developer prepares for a final investment decision on its gigafactory project in Mo i Rana — potentially in the first half of 2022.

Cells produced under the Honeywell agreement can be used in behind-the-meter or industrial locations, as well as front-of-meter sites such as large solar and wind power generation sites.

The companies say they intend, through the agreement, to provide smart energy storage solutions for a range of commercial and industrial customers.

Under the terms of the deal, Freyr could also use technology from Honeywell in its battery cell manufacturing process.

In a further announcement on February 2, Freyr said it had signed nine agreements with key battery material suppliers for “more than 90%” of its raw material requirements for initial facilities, including its customer qualification plant (CQP) under construction in Mo i Rana.

An additional four of the frame agreements, which will be the basis for supplies of raw materials to the CQP and two planned gigafactories, are in the final stages of negotiations.

In a related move, Freyr has submitted an environmental impact assessment programme to the local authorities for its planned lithium-ion battery cells production plant in Vaasa, Finland.