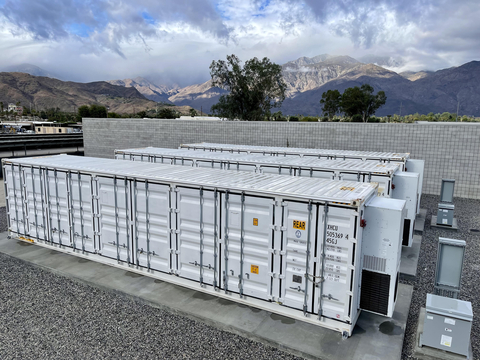 Generate said the deal would boost its plans to expand into the front-of-meter battery storage market by adding a “fast-growing and experienced team with a pipeline of attractive projects”.

Founded in California in 2017, esVolta has a portfolio of more than 900MWh of operational and utility-contracted projects in the US and Canada.

Generate, which was launched in 2014, invests in assets and conducts equity raises every 18 to 24 months to attract corporate equity from global infrastructure investors.

Generate founder and CEO Scott Jacobs said: “Battery storage is critical to building a sustainable energy system and ensuring grid reliability as we scale up renewables and accelerate the energy transition.

“Our partnership with esVolta highlights the enormous potential for battery storage projects to rebuild our energy system.”

In February 2020, esVolta received $140 million from the CIT Group to install more than 136MW/480MWh of energy storage units in California.