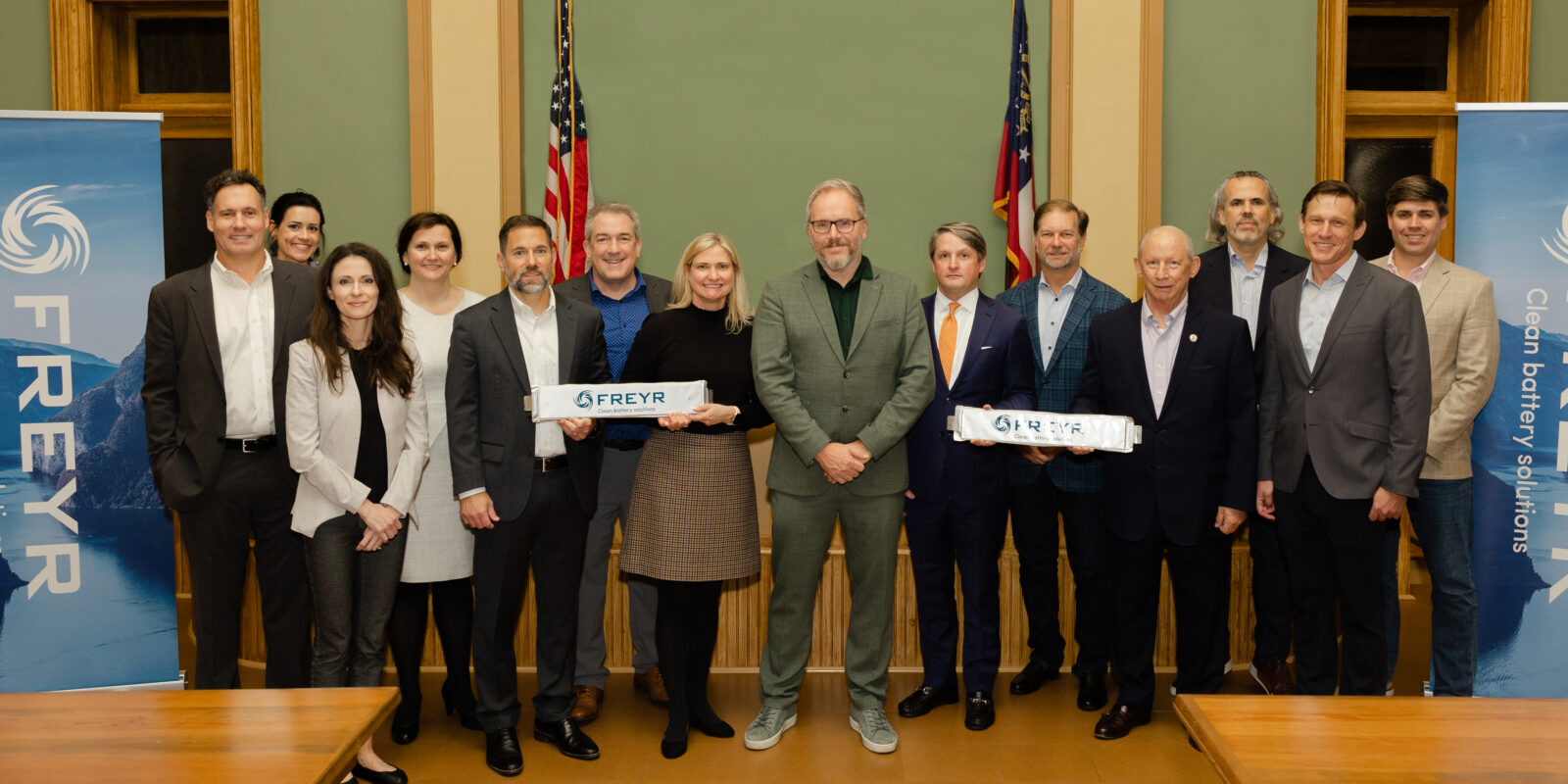 November 19, 2022: Freyr Battery has bought a site in the US state of Georgia to build its planned ‘Giga America’ battery cells manufacturing plant, the company said on November 11.

Norway-based Freyr said the initial projected capital cost of the first phase of the Bridgeport Industrial Park plant was $1.7 billion.

The first phase of the project will have an annual production capacity of around 34GWh.

The lithium battery cells developer said it was also evaluating plans for additional production lines at the site that would take total capex investments to more than $2.6 billion into 2029.

Co-founder and CEO Tom Einar Jensen said the project “underscores Freyr’s ambition to develop a very strong and near-term operational footprint in the US”.

“Expanding into the US has been a foundational aspect of Freyr’s long-term strategy from our inception, and with the recent passage of the Inflation Reduction Act, we expect US demand for ESS, passenger EVs and other electric mobility applications to grow rapidly over the next decade.”

Freyr announced on May 18 that it had signed a land leasing deal for a battery cells development and production site in Finland.

Last month, the company said it was strengthening its supply chain in a deal for Japan’s Itochu Corporation to become a direct materials supplier.