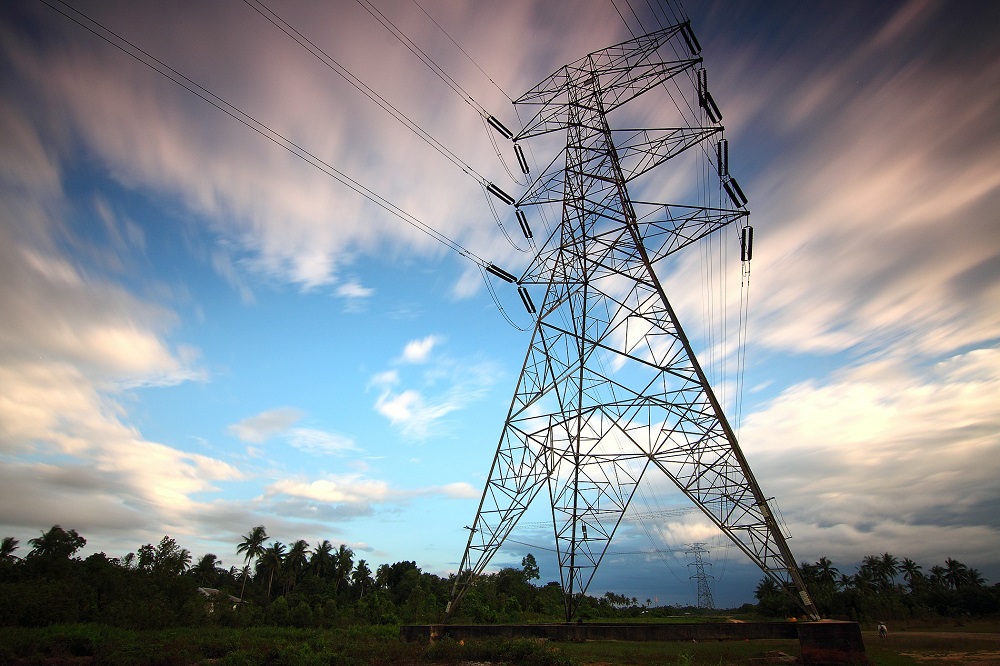 July 28, 2022: European investment in energy storage systems has stalled — and the region is lagging behind the US and China in terms of market growth in the sector, according to a new study published today.

But the study says Europe demand is lagging behind as the region’s grid-scale market “struggles to stabilize”, with only 159GWh forecast for the region by 2031, compared to 422GWh for China and 600GWh for the US.

One commentator blames the over-regulation of the European Commission, the civil service arm of the EU, as the reason for the slower rates of adoption: “In the US commercial imperatives, which are mostly understood by federal states, underpins the growth. In China the central government’s grip on the economy means it can impose its will across the nation.

“But in Europe, decision-making by committee and by politicians with little commercial experience has caused the region to talk big, put too many rules into place and then lag behind the others. If there is any good to come from the Russian invasion of Ukraine it has stirred up a greater sense of urgency about energy storage across the EU.”

Dan Shreve, global head of energy storage at Wood Mackenzie, said: “Growth has stalled in Europe as regulatory barriers fail to improve storage project economics. In addition, limited access to power markets and a lack of revenue stacking opportunities, combined with a lack of capacity market auctions, has lowered investment for grid-scale storage assets in Europe.”

The study follows warnings made in a survey released in June by the European Association for Storage of Energy, which said Europe needs a ramp up of energy storage capacity at the rate of at least 14GW per year within the next nine years. If not the bloc will be unable to integrate energy supplies from the rapid expansion of renewables and miss climate goals.

The study notes that the European Commission’s REPowerEU plan — aimed at severing dependence on Russian gas before 2030 — will boost the EU energy storage market further as it pushes for a higher share of renewable supply in EU member states.

Europe has already seen a 12 GWh increase since the plan was launched this May, which set out a 600GW target for the solar PV market and pledged to ease permitting processes for storage and PV systems.

Shreve said: “While REPowerEU does not set out a specific target for energy storage, higher renewable supply targets will drive demand for flexible power solutions, including energy storage assets.”

Meanwhile, the US remains the energy storage market leader, with average annual installations of 54GWh through to 2031, 83% of which will be grid-scale, the study says.

But Wood Mackenzie’s US outlook shows 2022 and 2023 demand downgrades of 34% and 27% respectively because of what the company says are disruptions within the grid-scale and distributed segments from an anti-dumping and countervailing duties (AD/CVD) tariff suit from the second quarter of this year.

“The US solar and storage market was hit hard by the AD/CVD tariff petition, with approximately 35% of 2022 hybrid grid-scale installations delayed,” Shreve said.

On China, the study highlights the country’s “continued dominance” in the Asia Pacific market, with more than 400GWh of demand forecast through to 2031.

China’s plan proposes that by 2025 energy storage will enter the large-scale development stage, with system costs falling by more than 30% through improved technology performance.

Since the plan was released, 12 provinces and cities in China have announced 2025 cumulative energy storage deployment targets, totalling around 40GW, the study says.