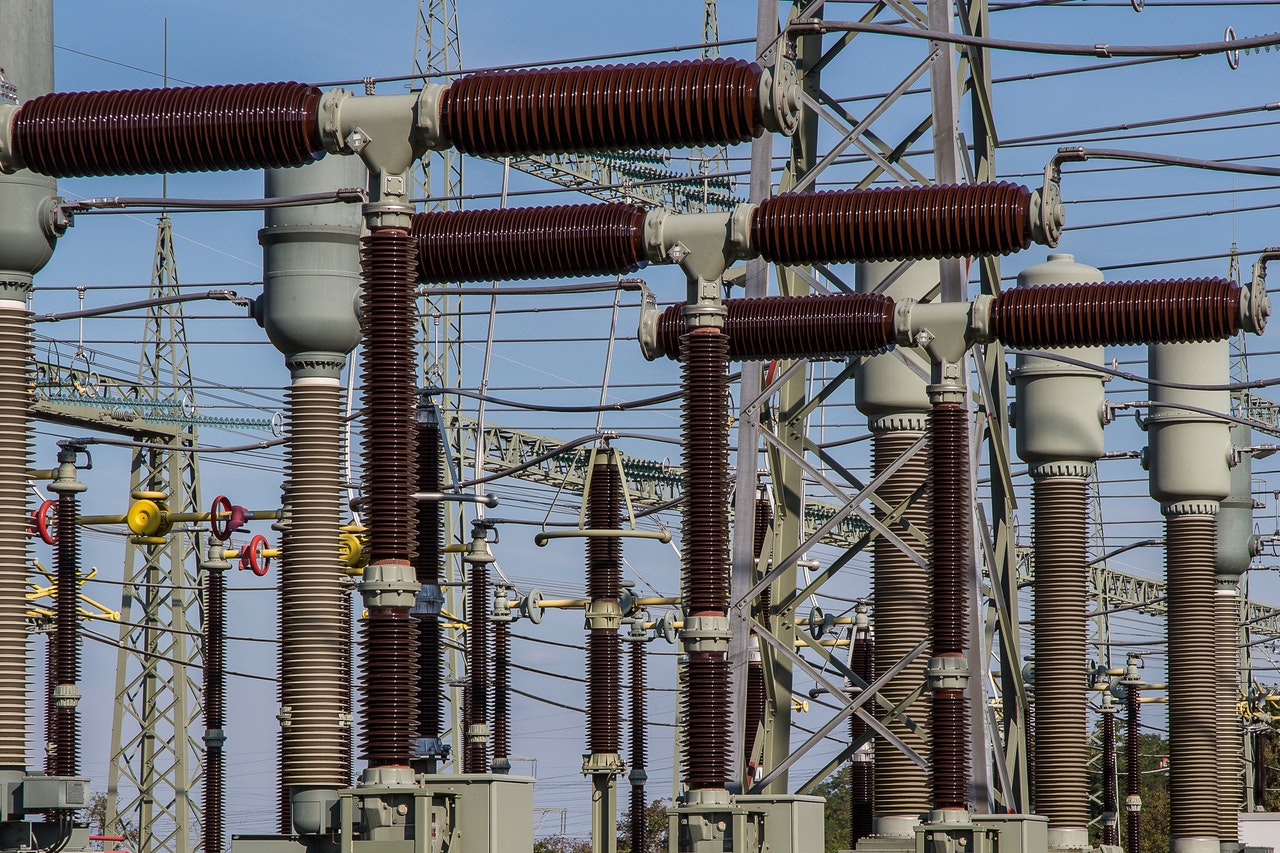 May 26, 2022: The European Commission said on May 18 that battery storage and renewables projects should be fast-tracked and planning red tape slashed, as Europe scrambles to combat a looming energy crisis.

The Commission recommended that EU countries speed up approvals for the planning, construction and operation of plants producing electricity from renewables — together with energy storage facilities — and ensure such projects “qualify for the most favourable procedure available in planning and permit-granting procedures”.

All such projects should be “presumed as being in the overriding public interest and in the interest of public safety”, the Commission said.

EU countries should start as soon as possible to identify sites as “renewables-to-go areas”, the Commission said.

Meanwhile, the Commission said it would “intensify work” to produce draft legislation on the supply of critical raw materials needed to support a ramping up of renewable energy.

Referring to its ‘REPowerEU’ proposal — aimed at severing dependence on Russian gas before 2030 — the Commission said this would require an additional investment of €210 billion ($224 billion) between now and 2027.

That would be a “down-payment on our independence and security… cutting Russian fossil fuel imports can also save us almost €100 billion per year”, the Commission said.

However, these investments “must be met by the private and public sector, and at the national, cross-border and EU level”.