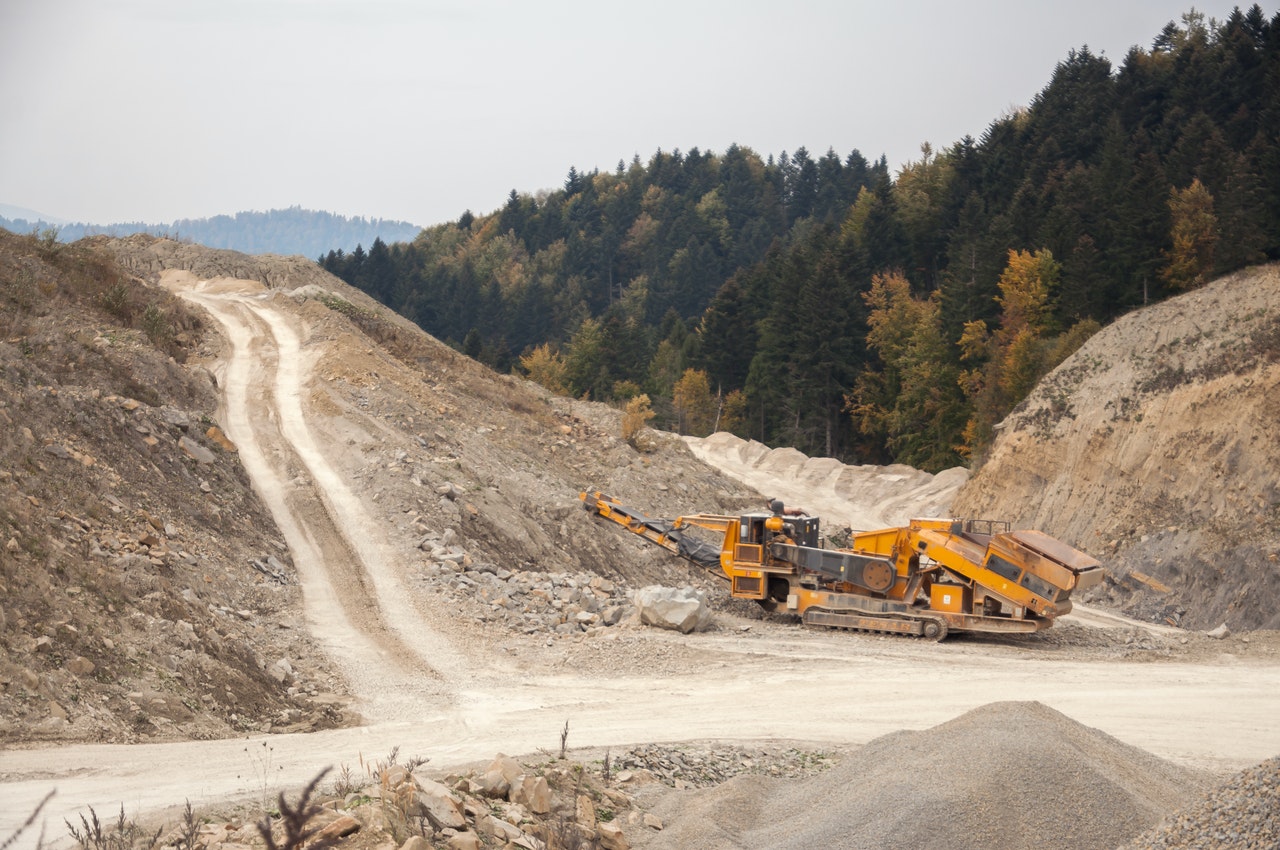 April 28, 2022: Europe faces major shortages of the key materials needed to make the batteries to power the bloc’s clean energy transition, according to a study published on April 25.

Meanwhile, the study said coal-powered Chinese and Indonesian metal production will dominate global refining capacity growth for battery metals and rare earths — while Europe continues to rely on Russia for its supply of aluminium, nickel and copper.

Study lead author Liesbet Gregoir said: “Europe needs to decide urgently how it will bridge its looming supply gap for primary metals. Without a decisive strategy, it risks new dependencies on unsustainable suppliers.”

The study recommends that Europe link up with “proven responsible suppliers” to manage environmental and social risks and asks why the bloc has not yet followed other global powers, such as China, in investing in mines to ensure environmental, social and governance standards.

Recycling metals in Europe could produce three quarters of Europe-made battery cathodes by 2050 if it “invests heavily now and fixes bottlenecks”, according to the study.

However, recycling “will not provide a major EU supply source to Europe’s electric vehicle batteries and renewable energy technologies until after 2040”, the study says.