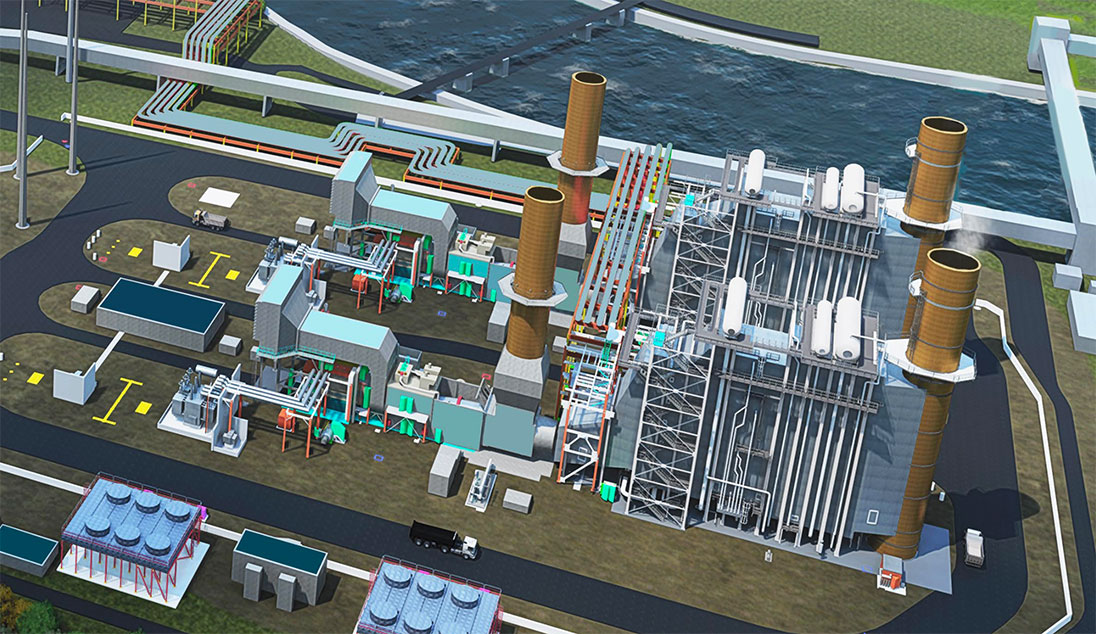 August 25, 2022: Iron-based flow battery storage company ESS has doubled its annual production capability to 500MWh with the addition of a new manufacturing line in the second quarter of this year, CEO Eric Dresselhuys told an earnings call on August 11.

Dresselhuys revealed the US-based firm expects to have its next fully automated line up and running in the fourth quarter, taking annual capacity to 750MWh — “tripling where we started the year”.

On the operational front, Dresselhuys said ESS continues to “battle various supply issues” with components for its Energy Warehouse units, which have slowed its production schedule.

However, Dresselhuys said while the firm is sticking to its original plan of shipping 40 to 50 Energy Warehouse units this year, “we would likely be near the low end of the range and possibly below it, depending on our ability to resolve these supply chain issues”.

Meanwhile, he said a “landmark deal” would see the company delivering more than 1GWh of storage systems to Australia-based Energy Storage Industries Asia-Pacific (ESI) in the next five years.

“In the coming quarters, ESI will ramp up facilities in Queensland, Australia, that will take key components that ESS will ship from our Oregon factory such as energy modules and proton pumps and assemble them with the balance of plant.”

Dresselhuys also welcomed the signing in the second quarter of a contract to deliver an Energy Center storage system to Tampa Electric Company (TECO) in Florida.

This installation will support TECO’s Big Bend Solar Project (pictured), which powers 3,300 homes. The Energy Center which should ship early next year, will be able to provide up to 10 hours of total capacity and is intended to be used for solar peak shifting, and fossil fuel displacement.

In terms of Q2 results, CFO Amir Moftakhar said the company remained under development accounting rules for the period, so material overhead and labour costs incurred in producing products shipped were categorized as operational expenditure, resulting in zero cost of goods sold.

Non-GAAP operating expenses for Q2 were in line with expectations at $21.9 million, Moftakhar said. “With that, we reported Q2 adjusted Ebitda of negative $21 million. We ended the second quarter with $192.2 million in cash, cash equivalents and short-term investments.”

But he said ESS has “ample liquidity to run the business and expect to end the year with cash, cash equivalents and short term investments in excess of $120 million”.

The Europe director of ESS, Alan Greenshields, discusses the company’s expansion into that region and beyond in the summer edition of Batteries International magazine, which is out now.

If you’re not already a subscriber, click here for details of our industry-leading range of print and digital newsletters and magazines.