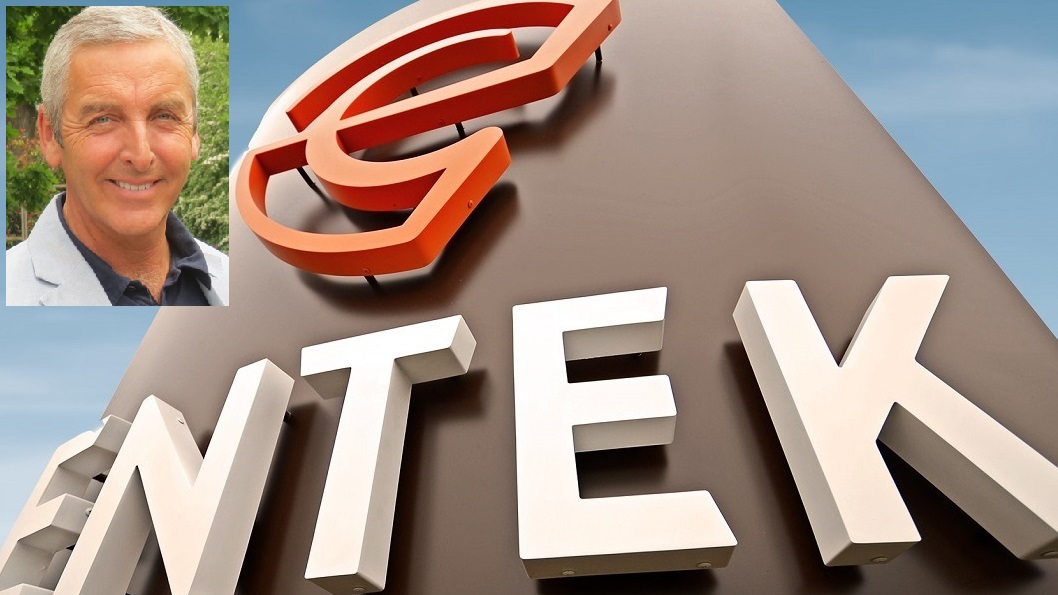 April 28, 2022: ENTEK unveiled on April 26 plans to build two “giga-scale” electric vehicle battery separator plants in the US, as the company ramps up investments to support the domestic battery materials supply chain.

The company’s annual lithium battery separator production should increase to a total of 1.4 billion m2 by 2027, including output from existing manufacturing sites in Oregon and Nevada.

ENTEK’s investments will start with the installation of 50 million m2 of additional ceramic coating capacity at the company’s facility in Henderson, Nevada, which is scheduled to be commissioned in the first half of 2023 to support current base film production.

The company said it will have completed its initial expansion of lithium ion separator production in the US by 2025.

Meanwhile, site selection and appraisal for the new giga-scale plants is at an advanced stage and these facilities — to be “primarily powered by renewable energy — will be located regionally to support battery producers”, ENTEK said.

In addition, the new facilities will benefit from the firm’s use of environmentally sustainable processing techniques, “unlike the methylene chloride extraction systems used by lithium battery separator producers in China, Korea, Japan and Europe,” ENTEK said.

The company has secured a contract with Germany-based Brückner Maschinenbau to provide biaxial stretching equipment and technology, which ENTEK said is critical to the production of lithium ion separators “to meet the strict technical requirements of xEV battery producers”.

“So, one company in the US will be producing at greater the combined capacity in Europe.

“By around 2027, we are probably going to be seeing about 10% of material usage in lithium batteries going into energy storage systems and our technology can be applied there too. We will have complete flexibility to produce for all lithium battery applications, but the main baseload is for xEV.”

The new investment pledge follows ENTEK’s announcement on April 19 that it was expanding the manufacture of its AGM battery separators to India and the US, in response to increasing demand for energy storage solutions for inverters, industrial applications and electric vehicles.