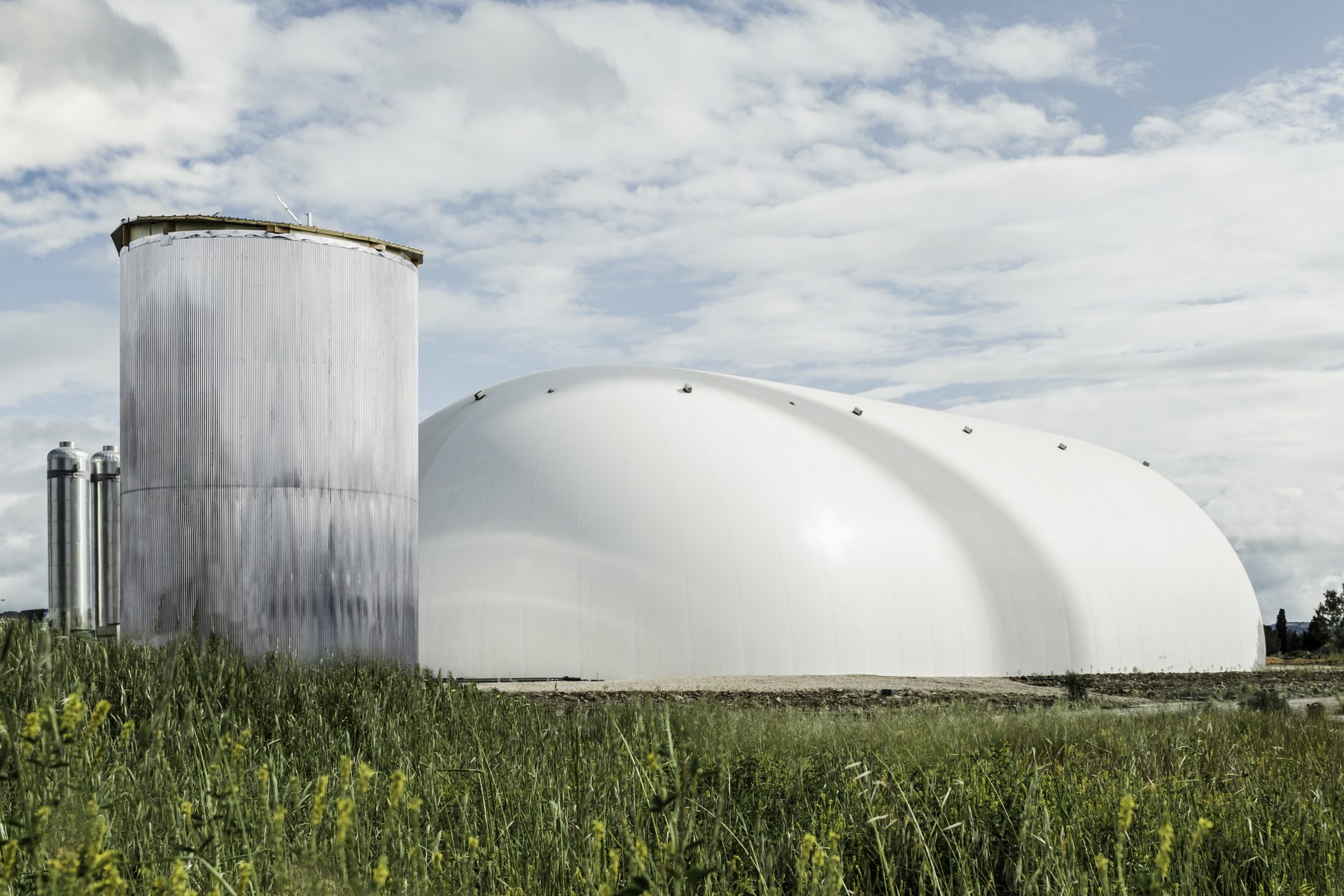 “We are now preparing our first full-scale 20MW-200MWh plant,” says the firm. Its first commercial project, Commercial Operation Date, is expected to be deployed by the end of 2023

Energy Dome says it has already secured multiple commercial agreements, “including with an Italian utility A2A for the construction of a first 20MW-5h facility”.

On April 4, Energy Dome announced the signing of a deal to expand the use of its technology across Europe in partnership with Italy’s Ansaldo Energia to build long-duration energy storage projects in Italy, Germany, the Middle East and Africa.

“To fund the rapid commercial scale-up, we plan to launch a Series B fundraising round for prospective investors interested in this ground-breaking energy storage technology.

The company said the milestone marked the “final de-risking” of its long-duration energy storage technology as it enters the commercial scale-up phase.

The firm claims CO2 Batteries “can be deployed just about anywhere at less than half the cost of similar-sized lithium-ion battery storage facilities and have superior round-trip efficiency, with no performance degradation over a 25-year lifecycle.”

Energy Dome uses CO2 in a closed-loop charge/discharge cycle as a storage agent. Before charging, gaseous CO2 is kept in a large dome structure.

During charging, electricity from the grid is used to compress the CO2 into liquid form, creating stored heat in the process. During discharge, the liquid CO2 is evaporated using the stored heat, expanded back into its gaseous form, and used to drive a turbine to generate electricity.