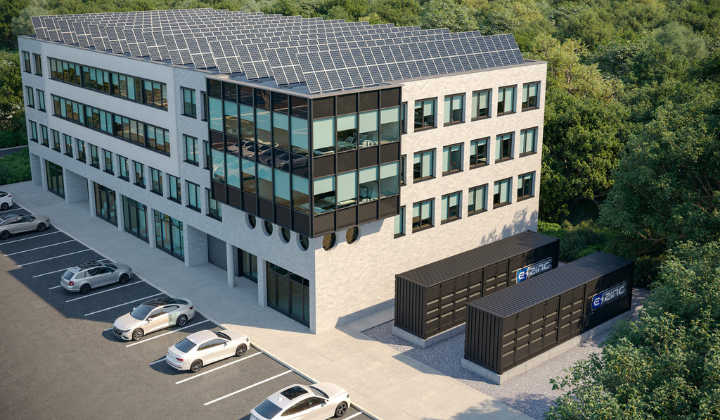 The pilot project, expected to start in the spring of 2023, aims to validate e-Zinc’s capability to store 24 hours of energy, the company said.

The project will be based at Eurus Energy America Corporation’s Bull Creek wind facility in Texas.

Excess wind generation capacity will be stored in the storage system and then used to power buildings at Bull Creek.

James Larsen, e-Zinc CEO, said: “This project sets the stage for TTCI to support e-Zinc with manufacturing and supply chain capabilities, sales, and distribution support, as well as project deployment and service for a variety of market applications.”

On April 7, e-Zinc announced it had secured $25 million in a series ‘A’ financing to start pilot production of its first commercial zinc-air energy storage systems.

Rio Tinto in $10m battery metals deal with Nano One

Work to start on Pacific Green’s 100MW BESS in UK