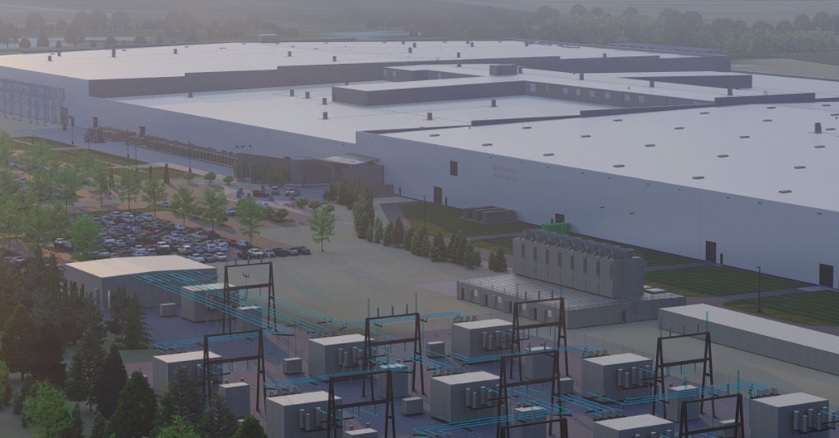 The move follows a conditional commitment from the DOE’s Loans Programs Office announced on July 25 — and marks the first such agreement exclusively for a battery cell manufacturing project under the Advanced Technology Vehicles Manufacturing (ATVM) program, which the DOE said complements funding under the Bipartisan Infrastructure Law.

US energy secretary Jennifer Granholm said the finance from the DOE’s Loans Programs Office will jumpstart the domestic battery cell production needed to reduce reliance on other countries.

Ultium revealed plans on January 25 to invest $2.6 billion to build its third battery cell gigafactory in Lansing, Michigan, after starting works on other gigafactories in Ohio and Tennessee.

Ultium cells use a proprietary chemistry featuring LG Chem’s NCMA (nickel-cobalt-manganese-aluminium) cathode, which requires 70% less cobalt than existing NCM cells. The joint venture says its batteries are “unique in the industry” because the large-format, pouch-style cells can be stacked vertically or horizontally inside the battery pack.

The DOE said on November 16 it was allocating nearly $74 million in funding for 10 projects that are developing EV battery recycling and reuse technologies, leading to second-use scale-up demonstrations that integrate end-of-life EV batteries into secondary applications.