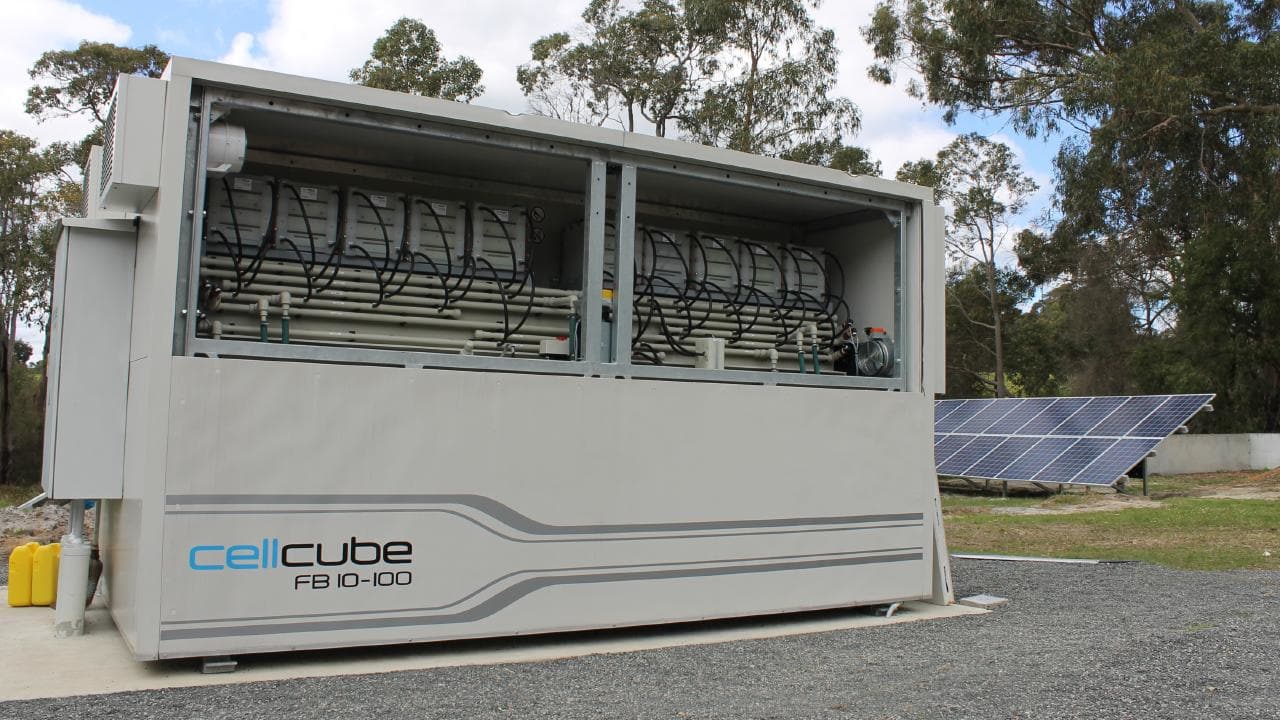 Following our initial coverage of the deal on February 7, ESJ can reveal that Immersa plans to straddle both short and long term markets with a goal of delivering up to 15 projects this year under multiple operating modes.

The company aims to use flow batteries to also enter the UK’s Firm Frequency Response and demand side response markets, despite flow batteries traditionally associated with the longer duration and longer response applications.

CEO of Immersa, Robert Miles told ESJ he believed there was a current shortage in the deployment of energy storage projects due to a lack of regulatory focus.

The former head of commercial at British Gas said: “The UK energy storage market had a stuttered start due to continuous policy change, contract ambiguity and failure to recognise the benefits of battery storage projects under legislation definitions.

“Even now we see a contradiction between what DNO and National Grid innovations departments and the actual implementation and current policies to which the engineers are working to.

“This will see a boom in the market sector growth to catch up with what were the projected requirements.  VFRB will be the predominant player over the next 10 years.

“This is extended with the paradigm shift to a requirement for longer duration batteries and the ability to service the capacity market, VFRB seems the most suitable technology as we go forward.  Enhance this by commodity price volatility and restricted grid capacity, VFRB really can assist every market segment in this sector.”

Immersa is in multiple discussions with developers, and any one of the below projects could be deployed first.

Australia to pilot CAES technology in disused mine