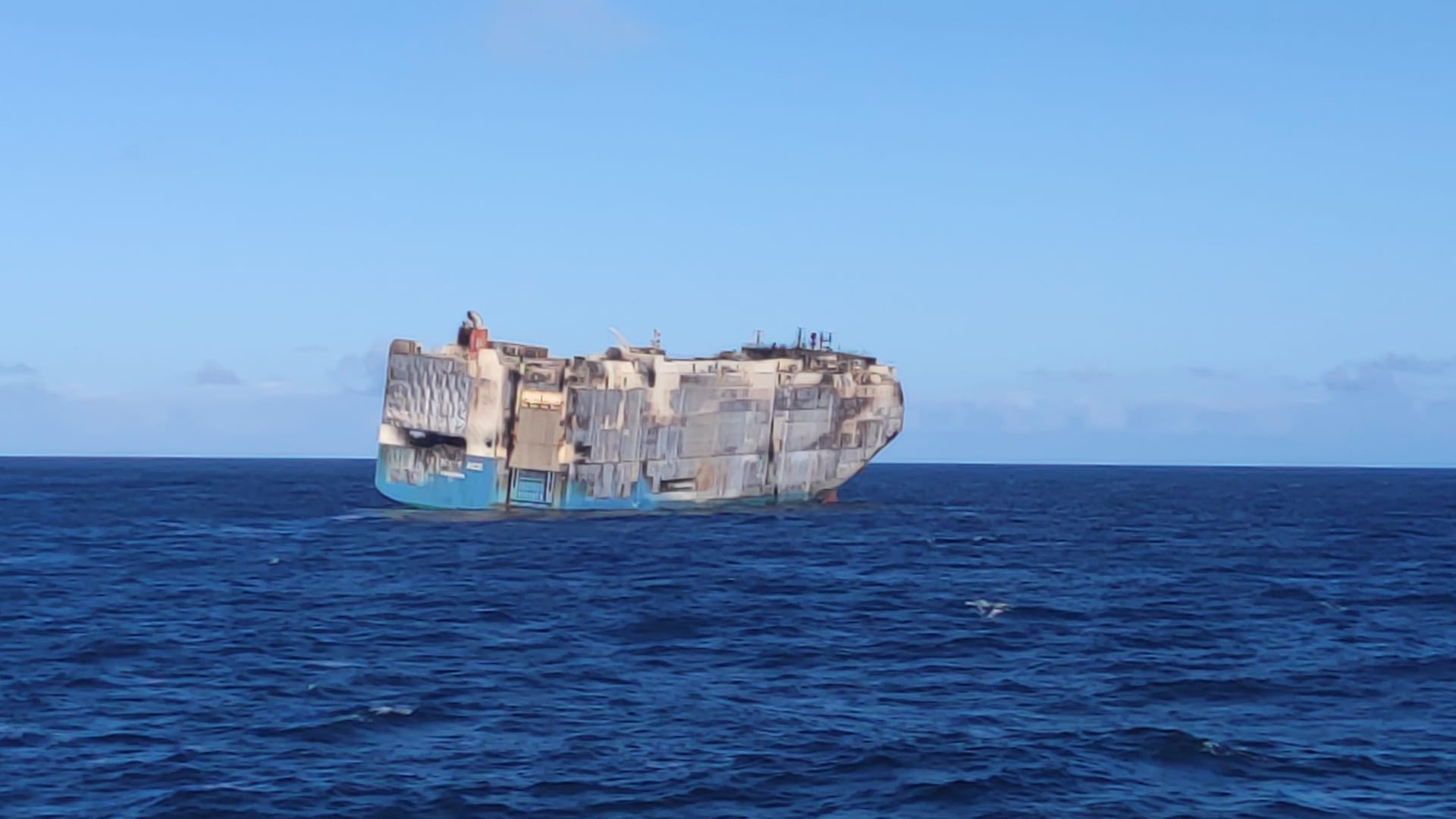 March 3, 2022: China has called on the International Maritime Organization to consider a shake-up of maritime safety rules for EVs being shipped by sea, amid a rising tide of fires involving lithium ion batteries, Energy Storage Journal can reveal.

The proposals are to be discussed by the IMO’s Maritime Safety Committee (MSC) in April 2022.

The paper urges the safety committee to comprehensively review existing regulations — claiming that existing fire extinguisher systems are not sufficient to cope with shipments of mixed vehicles, such as EVs being carried alongside alternative fuel vehicles.

China said it had conducted its own tests into the efficacy of gas fire-extinguishing systems in enclosed spaces involving various EV models using lithium ion batteries.

“During repeated tests, the flame on the battery surface was quickly extinguished after the CO2 fire-extinguishing medium was released, but re-ignition occurred afterwards, accompanied by a gas explosion.

“At the same time, combustible gas released by the thermal runaway accumulates… creating an explosive gas environment. Due to the loss of air tightness in the space, the entry of fresh air from outside is also one of the reasons for the re-ignition.”

Water spray systems are effective in suppressing individual EV fires, but have limited impact in putting out fires that spread to other vehicles stowed in close proximity, which then “can only be left to burn” or tackled by “manual firefighting”, the paper said.

The paper said work is needed to “identify the gaps” in existing SOLAS fire safety requirements and that costs involved in increasing fire prevention were “a price that the maritime industry should bear”.

The upcoming discussions on transport safety come after EV batteries were suspected to have been involved in a car transport vessel, the ‘Felicity Ace’, that caught fire in the Atlantic.

The blaze broke out on February 16 and lasted more than a week. However, investigations into the cause will take some time yet, because the vessel (pictured above) sank as she was being towed to safety off the Azores on March 1.