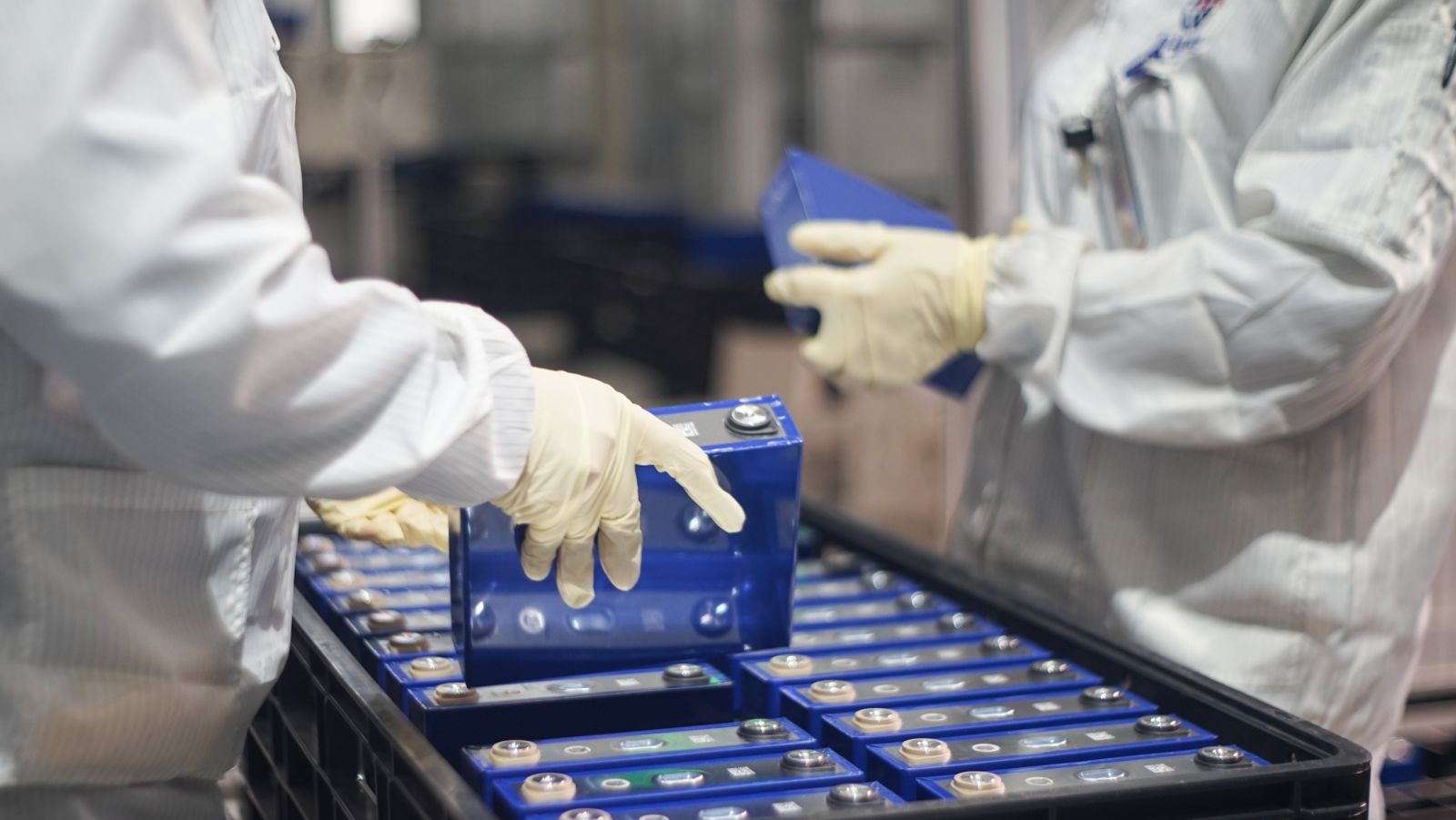 September 29, 2022: China is preparing to unveil a raft of new measures to tighten regulations for electric vehicle battery recycling in the country, state media reported on September 16.

The government wants to “strengthen national and industrial standards” and promote “technological breakthroughs in the dismantling and efficient recycling” of used batteries, according to Ministry of Industry and Information Technology official, Huang Libin, as reported by the Xinhua News Agency.

Huang said environmental protection and greater efficiency in the use of battery materials was key to “ensuring the sustainable development” of what China terms the new energy vehicles industry.

According to Huang, more than 190 businesses have established in excess of 10,000 EV battery recycling collection points nationwide as of the end of last month.

According to data released by the ministry on August 3, China’s production of new energy vehicles increased by 120% in the first half of this year compared to the same period last year.

The data estimated that the country’s combined production of lithium ion batteries for the first half of the year exceeded 280GWh — a year-on-year increase of 150%.