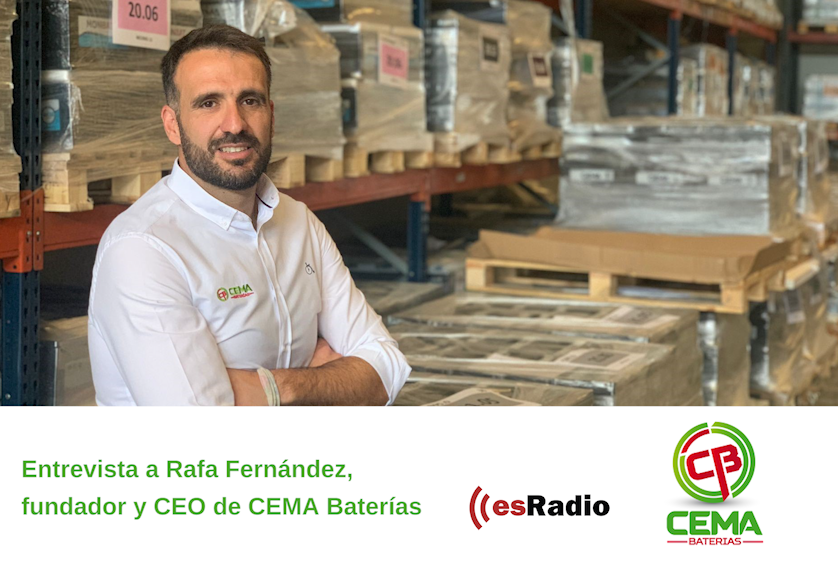 March 31, 2022: Spain’s CEMA Baterías has invested more than €1.5 million ($1.7 million) to build one of the biggest battery distribution centres in the Iberian region, the company told Energy Storage Journal on March 22.

The first phase of the centre in Seville, which should open by the middle of 2022, will comprise a 3,500m2 warehouse in addition to 500m2  of offices and five loading and unloading bays.

On completion, the centre will cover an area of more than 6,000 m2, with the capacity to house between 225,000-500,000 lithium ion and lead batteries arriving from Asia, Europe and the US.

CEMA, which also has operations in Portugal, said the distribution facility was needed to support the company’s expanding distribution business.

Rafa Fernández, founder and CEO of the company, said: “This is a big step towards our constantly ambitious growth targets. We are convinced that, with these new facilities and new logistics systems we will be much more competitive and agile.”