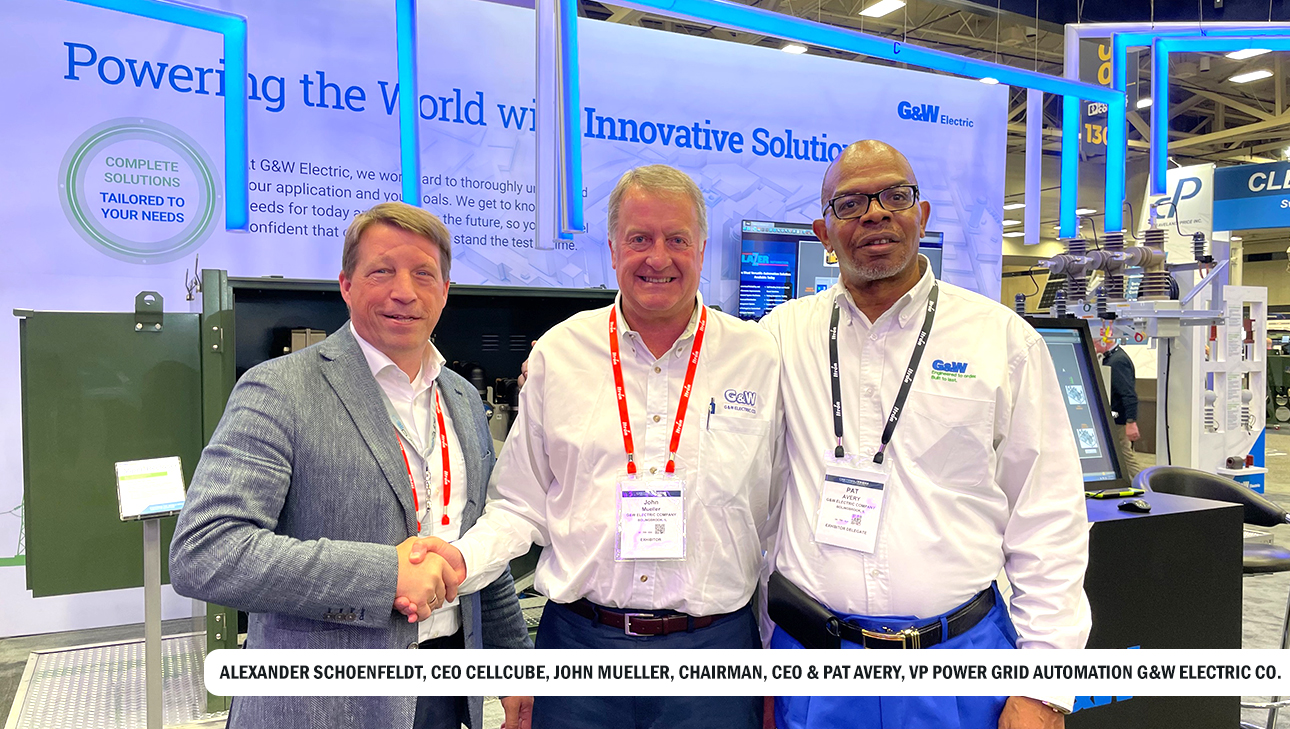 July 22, 2022: US power grid systems firm G&W Electric is to use CellCube’s vanadium redox flow battery technology to support a microgrid under construction in Illinois, the companies announced on July 14.

CellCube brand owner Enerox said the firms have signed a partnership agreement for the project, which will also see G&W become a “value added reseller” for CellCube energy storage systems.

The 2MW/8MWh system will operate at up to 150% of its nominal power “to catch attractive power prices” in regional transmission organization’s PJM market, the partners said.

“The system has been designed to provide the overrated power up to 3MW for nearly two hours and at 100% load for up to four hours.”

The microgrid will integrate rooftop solar, support the battery’s continuous operation, and actively participate in power utility ComEd’s demand response program, by isolating itself from the grid to help reduce peak load demand.

According to the partners, the microgrid will eliminate its energy dependency during times when prices are high and provide more reliable and resilient power during seasonal peak demands and power outages.

Alexander Schoenfeldt, CEO of CellCube Austria and USA, said: “After having recently established a 100% wholly owned subsidiary in Denver, Colorado, CellCube’s next pre-eminent project in North America is being realized.

“There is no better way to start a partnership and go-to-market than through such a large-scale real-life project.”

G&W Electric chairman and owner John Mueller said: “We see the microgrid market is entering a new stage where energy applications that allow for storing electricity from renewables over longer periods of time is gaining more importance.

“CellCube’s long duration battery technology unlocks huge value for G&W Electric with the lowest total lifecycle cost of any technology in the market.”