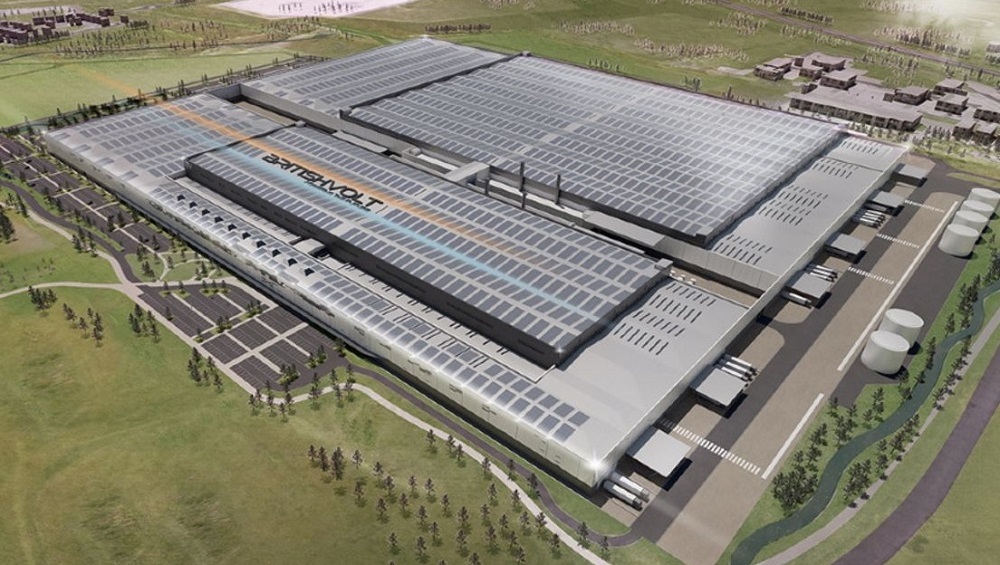 November 3, 2022: UK gigafactory developer Britishvolt confirmed on November 2 it had received an undisclosed cash injection, after reports that the lithium batteries start-up was on the brink of collapse.

Company CEO and president of global operations, Graham Hoare, also revealed that top executives would be working “without pay for the next month or so, while an overwhelming number of employees had volunteered to take substantial pay cuts”.

He said “huge disturbances globally over the past 12 months, and before that Covid, have made business much more challenging”.

Speculation about the firm’s future mounted after the UK government reportedly refused a request for an advance on promised state funding, reportedly worth £100 million ($115 million). The Department for Business, Energy and Industrial Strategy declined to comment when contacted by BESB.

However, Hoare said the funding would be available to draw down in 2023.

In a statement issued to quell market speculation about the firm’s future, Britishvolt said: “We have now secured the necessary near-term investment that we believe enables us to bridge over the coming weeks to a more secure funding position for the future.”

“While the weakening economic situation is negatively impacting much business investment at present, at Britishvolt we are continuing to pursue positive ongoing discussions with potential investors.”

Work began on building Britishvolt’s facility in northeast England in September 2021. The total investment cost was put at an estimated £3.8 billion ($4.3 billion).

Britishvolt announced on February 15 it had secured the further backing of an existing investor, mining giant Glencore, to launch a £200 million funding round.

On May 24, the battery developer said it had signed a sales purchase agreement to acquire German battery cells producer EAS Batteries from the Monbat group, in a cash and shares deal worth €36 million ($38 million).

In August, Britishvolt’s then CEO, Orral Nadjari, stepped down without giving a reason for his departure.

Srivastava steps down as Leclanché CEO