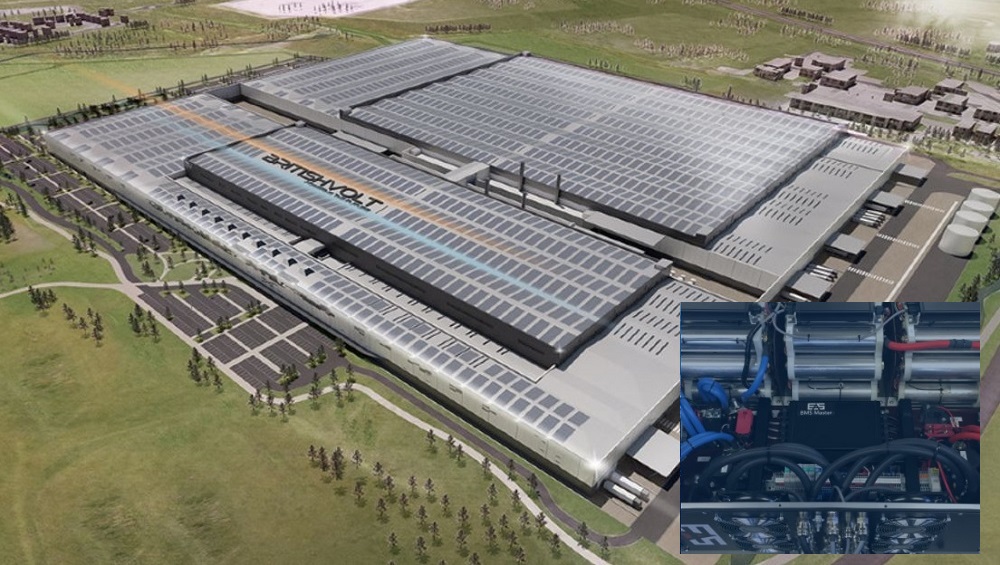 May 26, 2022: UK gigafactory developer Britishvolt announced on May 24 it had signed a sales purchase agreement to acquire German battery cells producer EAS Batteries from the Monbat group, in a cash and shares deal worth €36 million (about $38 million).

Monbat CEO Viktor Spiriev said his company would “continue to be part of the expected growth of the lithium ion industry through the minority stake that the group will hold in Britishvolt”.

“We believe Britishvolt is the right partner that has the necessary resources to become a leader in providing lithium ion solutions for electrified transportation and energy storage.”

Britishvolt founder and CEO Orral Nadjari said the acquisition would allow the company to scale up the final part of its ‘46xx cell’ development and commercialization program and “put this leading cell product in the hands of our automotive customers”.

“Our 46xx cell format, developed as part of our wider R&D program, gives Britishvolt a significant competitive advantage in the battery race.”

EAS has more than 25 years of experience in developing and producing large format cylindrical lithium-ion battery cells from 7.5Ah to 50Ah.

Monbat, a predominantly lead battery manufacturer, acquired EAS in 2017. The sales and purchase agreement for Britishvolt to acquire EAS is subject to various commercial and regulatory approvals.

Britishvolt said on February 15 it had secured the further backing of existing investor, Glencore, to launch a £200 million ($270 million) funding round.