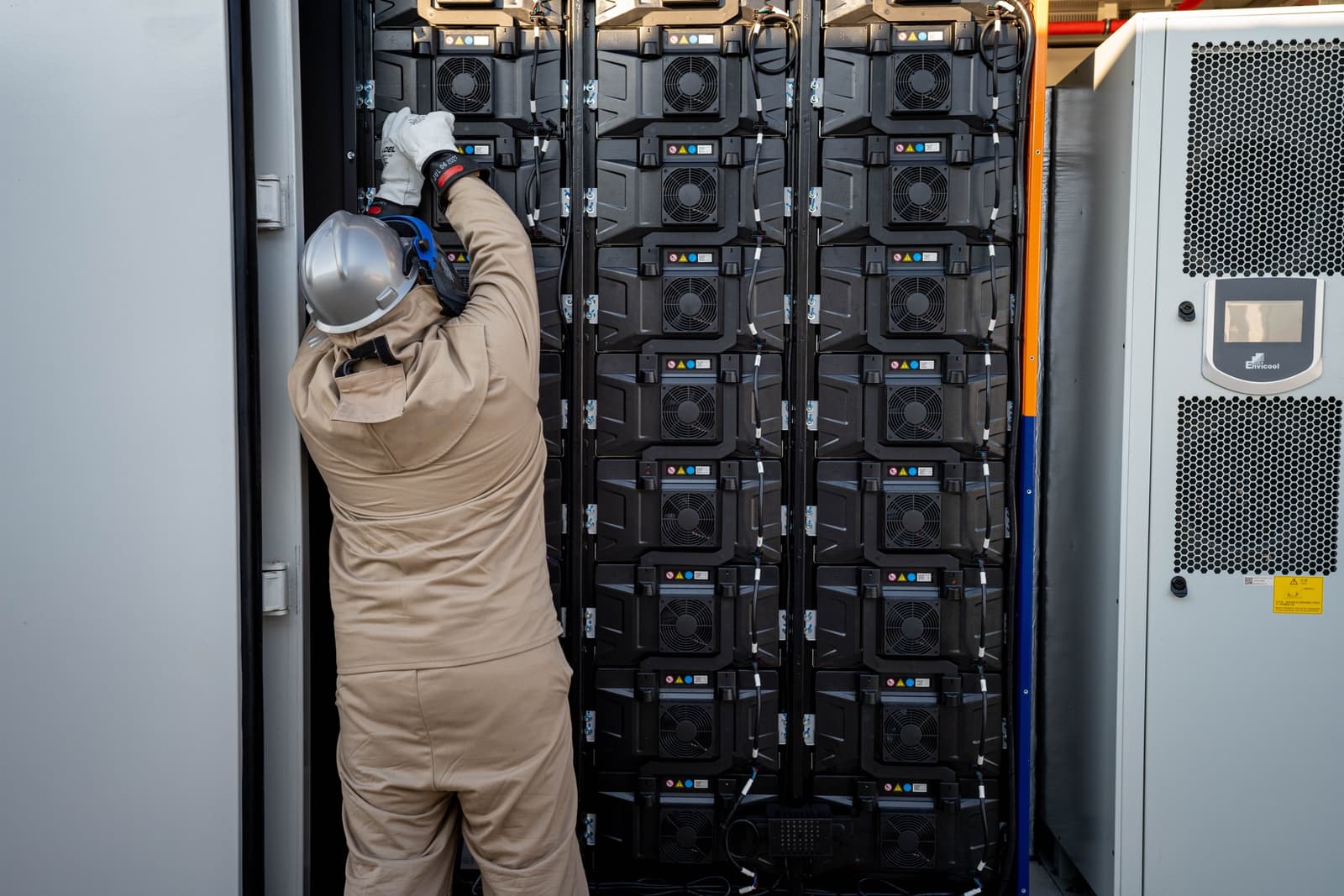 November 17, 2022: US energy storage operator and developer Jupiter Power said on November 15 it had been acquired by a business unit of global fund manager BlackRock for an undisclosed sum.

Jupiter’s owners, private equity firm EnCap Investments, said the sale through the EnCap Energy Transition Fund I (EETF I) with co-investment partners Yorktown Partners and Mercuria Energy, should close before the end of 2022.

Jupiter, founded in 2017, owns a 655MWh BESS fleet in Texas, has another 340MWh of new projects in or “near” construction — including its first project in California — and a pipeline of more than 11,000MW of other projects it says are in active development.

Earlier this year, Jupiter closed a stand-alone storage portfolio debt financing of its operating units and announced a collaboration to secure 2,400MWh of battery storage systems for projects slated for 2024-2025.

EnCap was an early investor in Jupiter. The sale to BlackRock’s Diversified Infrastructure business, part of BlackRock Alternatives, is the second exit transaction by EnCap’s $1.2 billion EETF I.

In addition to Jupiter, EETF I has backed a range of renewable power and battery storage companies.

Jupiter CEO Andy Bowman said: “Acquisition of Jupiter’s uniquely capable energy storage platform is another sign that energy storage is maturing into an important new player in the electricity business with a critical role to play.”

BlackRock’s acquisition follows its announcement on August 16 that it was injecting A$1 billion ($700 million) in capital to support the roll-out of 1GW of battery storage projects across Australia, as part of its purchase of Melbourne-based renewables developer Akaysha Energy.