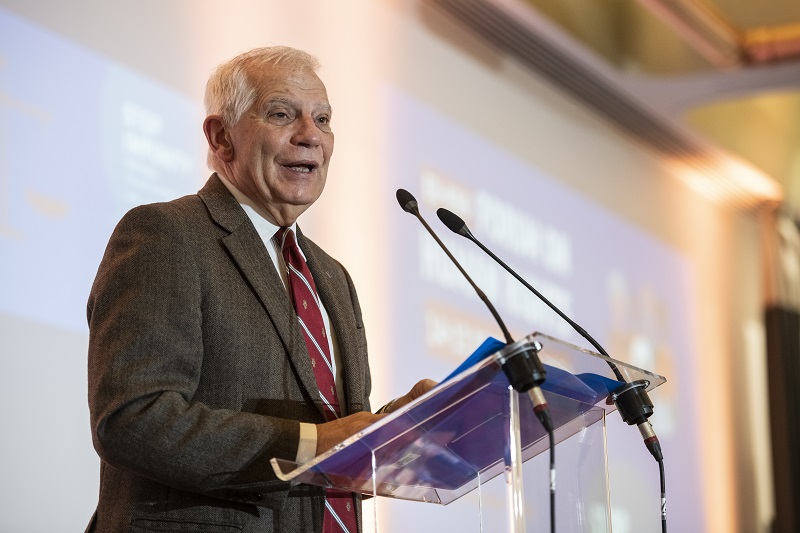 December 22, 2022: The European Commission said on December 9 it had concluded talks with Chile to unlock investment potential for supplies of lithium for Europe’s batteries manufacturing market.

Proposals agreed under the EU-Chile Advanced Framework Agreement will strengthen economic ties and ensure better access and sustainable investment in critical raw materials such as lithium, the Commission said.

Investors from the European Union in Chile — and vice versa — will be treated equally, including those in the energy and raw materials sectors, according to the agreement.

Once this enters into force it will ensure greater access to “raw materials and clean fuel crucial for the transition to the green economy, such as lithium, copper and hydrogen”, the Commission said.

Borrell said on the 20th anniversary of an existing EU association agreement with Chile that: “The new agreement places joint values such as human rights, sustainability and the fight against climate change at the heart of the partnership,” he said.

The European Battery Alliance said on December 15 that permit procedures for battery and raw materials projects in the EU and individual member states of the bloc “lack speed and clarity, compared with that of other global economies… contributing to additional risks and delays in investment and project execution”.