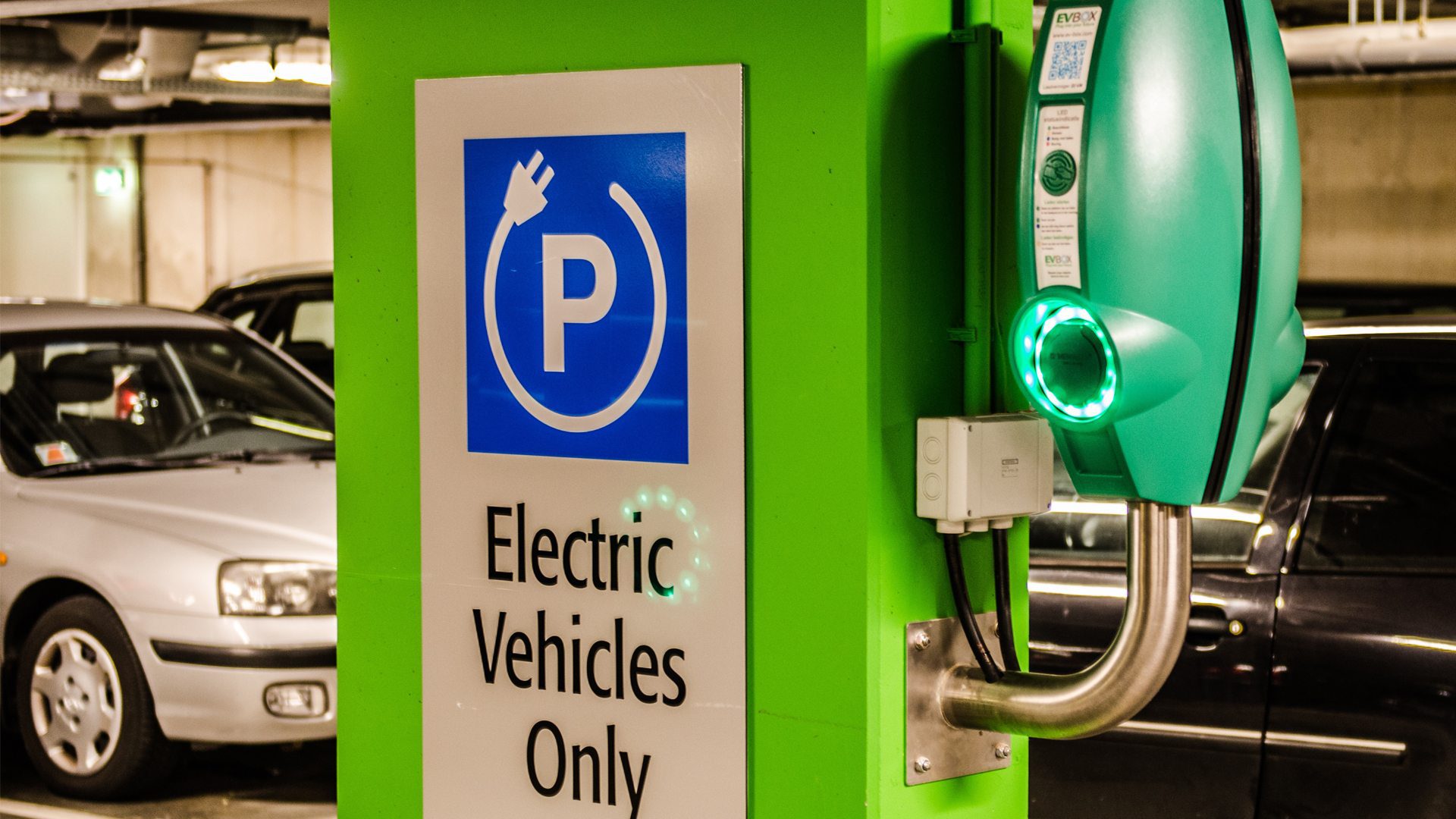 Electric vehicles are a cornerstone of a de-carbonized future, but a report by the data firm Emu Analytics estimates the UK will have to build 83,500 new charging stations to meet demand placed on the grid as a predicted one million electric vehicles will be on the country’s roads by early 2020.

The urgency to install a sufficient infrastructure will increase the closer to the complete ban on fossil fuel powered cars in the UK by 2040.

As of last May, there is one rapid charger for every 43 EVs, with around 150,000 registered in the UK, Emu Analytics white paper stated.

It is against this changing landscape that UK firm Pivot Power announced plans on May 21 to build a £1.6 billion ($2 billion), 2.25GW network of grid-scale batteries and 4,500 rapid EV charging stations across the UK.

Spread across 45 sites near sub-stations, each site will host up to 100 grid-connected chargers and a 50MW lithium ion battery that will allow transmission operators National Grid to balance the grid during times of high demand.

The charging sites will initially use 150KW chargers, but will be able to adapt to 350KW versions, which are used in Germany, as they become available in the UK.

Pivot Power aims to have 10 sites — around 1,000 chargers — operational within 18 months to support a variety of services including public charging stations, electric bus depots and bases for large transport fleets.

Subject to planning approval, one site on the UK’s south coast could be operational by mid-2019.

The infrastructure will go some way to addressing one of the major road-bumps to mass EV adoption identified by the UK’s Department for Transport: namely charging availability, distance travelled on a charge, and cost.

Graeme Cooper, National Grid project director for electric vehicles, said the network would give them more choice and flexibility for managing the demands in the day to day running of the network, and also help mass EV charging.

Pivot Power has financial backing for the initial phase of the project from UK-based investment manager Downing and plans to provide further funding as the rollout of rapid charging stations progresses.

The company is in talks with investors, and potential partners including car OEMs charging providers, and technology and energy companies.